8 secrets about NFT and art. 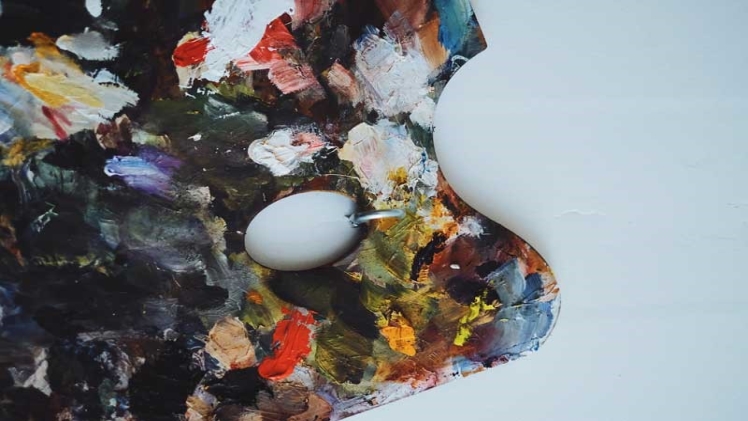 Secret 1: When is the right time to sell? The question is:

The authors have their ideas about how their works should be. I know some artists who claim that NFT is not something they are looking to get into. Because they prefer to address the client directly instead of addressing a crowd.

Everybody is entitled to deal with their business the way they see fit but I believe that selling NFT poems is becoming more and more attractive, practical, and even promising.

It’s refreshing to try and explore new things (in modern Ukrainian literature). Especially when you do something that goes above and beyond what people expect.

The idea of NFT poems could be born gives poems in general new life.

Just like with any other form of NFT my NFT poems allow me to place a part of my soul into my art and convey a creative message to my community.

A simple real-world example can help someone who has never heard of NFT (Non Fungible Token) understand what these irreplaceable tokens are and how they work.

NFT can best be compared to a key with a tag that says who made it and who owns it. 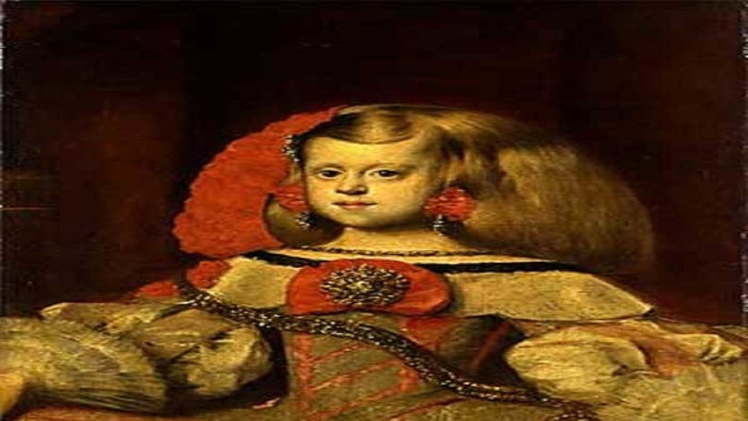 Secret 3: Secret 3: Art can be sold in digital form. This is how you do it!

Let’s say you painted something with watercolors. Turning it into an NFT is the most convenient and practical way to digitize it.

If you photograph something with a high-quality SLR camera that meets professional standards – this picture would not be considered an NFT. Take our previous explanation with the key: If you drew a picture and scanned it, you already have a lock for which you need to make a key.

This is where so-called “NFT marketplaces” come into play. They enable you to sell and make NFTs using their platforms for your digital files by uploading them there. The NFT is then created during the sale. The picture is displayed and locked just like it would be done with regular paintings. At the moment someone actually purchases the NFT the artist’s and the buyer’s name are written down right away. The only catch is that doing this, as of right now, is quite costly.

Secret 4. About NFT and copyright art

This is a separate topic that can’t be covered in a few hours. If an author sells a work of art to NFT, he is still the author, no matter how often the result is sold again. Also, as we’ve already said, the author gets a cut of future sales. And this percentage is calculated more accurately than in real life, where people can get confused or lose things. More money is automatically taken out of the author’s wallet because the author’s name is put into a smart contract when a particular NFT is created.

As for the publication and distribution. One common practice is to give the person who bought the NFT an actual picture. But this happens when a large amount is sold. A prime example would be the NFT poem “Chrysanthemum Happiness.”, because the owners of the ten rarest NFTs containing my poems (SSR = Super Super Rare) will get a signed paper collection called “Chrysanthemum Happiness.”

The author is usually not limited to exposing, talking about, or otherwise disseminating his art object. After all, this increases the exposure of any art object and arguably its value. This is why both the author, and the current owner can net a nice profit in case of a resale.

Secret 5: Why do people buy NFT?

There are three primary reasons why people buy NFT. Sometimes for a lot of money, and it wasn’t clear why. What is so valuable about a small picture of a banana or a painted monkey? And as it turns out, people are motivated by the desire to collect, the hope of being part of a community of like-minded people, and the idea that NFT is an investment.

Simple. Works of art are a natural part of collections. So, NFT is no different, and people add NFT to their readers. So far, these collections can’t be shown to everyone so quickly because this industry is just starting to grow.

But it is expected that people will be able to show off their NFT collections on social networks and other places where they can show what they care about and value. Take the well-known video-calling platform Zoom as an example: you can now change the background in which the person is talking. And soon, you’ll be able to build a wall with your NFT purchases.

A group of people who share the same beliefs

It’s the same idea as in the real world. People who like the same brands as you see you as “their person” if you buy and like a specific brand. For instance, women who wear expensive Chanel or Balenciaga clothes can tell at a glance who else is wearing the same thing.

And when Chanel or Balenciaga, the identical fashion houses, hold an exclusive event, they don’t invite everyone, just their fans, and customers. And with NFT, it’s a ticket to a private club of interest that’s closed to the public.

NFT clothing and shoes are also a future topic, which Nike has already shown. They even got a patent for technology that used NFT.

NFT is thought of as a possible way to invest. Even a simple painting can bring in more money if it is bought in NFT format and sold at a higher price. But these kinds of successful investments don’t happen at every step. But it makes more sense to think of NFT as an investment if, for example, a developer created a group of NFT for future apartments and then sold them. Buying such NFT gives you the right to buy an apartment before anyone else.

Secret 6. NFT and art can’t be talked about without gas.

Even in the business world, there is a term for the moment of making NFT: mint NFT (from the English “mint NFT”). But this case is costly because it is directly linked to how the ether moves. So, you have to pay for gas if you want NFT to be born. This is what all of the costs are called that go into making a single record of an NFT on the blockchain. You have to be willing to pay $100 to go to an NFT rally… are there any other choices?

Yes, you can choose. It would help if you used second or third-level NFT sites (L2 – L3). This made it possible for hundreds of NFTs to be placed on OpenSea for less than 0.0001ETH.

The most popular platforms for Ukrainian artists and creative businesses around the world are:

OpenSea is the most prominent place for NFT trading.

Rarible is one of the world’s five largest NFTs. It was started by the Russians, by the way.

Axie Infinity is the most expensive NFT-based online game. This popular game has two cryptocurrencies: AXS and SLP. In June 2021, they were traded for $42 million.

The American company Larva Labs made CryptoPunks, a collection of 10,000 icons made in 2017. And they are willing to pay millions of dollars for them in 2021.

The National Basketball Association uses NBA TopShot, a turnkey NFT platform. This website sells videos of the best parts of NBA games. Was the ball thrown beautifully? A huge jump? Can basketball players’ feelings be enjoyable? Everything can be bought, sold, and sold again.

NAFTA is a platform for NFTs that Ukrainians started. The benefit is that you can buy NFT for hryvnias and sell them on OpenSea at the same time without spending any money on placement there.

Secret 9. NFT token from a legal point of view.

How is NFT different from other digital tokens that use cryptography? NFT is a unique entry in a cryptographic registry that is spread out. NFT is different from other tokens on the blockchain because there is only one instance of this kind of token. The words “non-fungible token” are shortened to “NFT,” which means that the cryptographic token can’t be changed. For instance, Ethereum’s cryptographic units can be swapped, but NFTs built on the Ethereum blockchain can’t. But from a legal point of view, being unique and the shape alone is not enough. In the end, content is significant.

Here, we’ll talk about how the law looks at NFT as it exists today. From a legal point of view, NFT is either “nothing” (though this “nothing” can be seen as a product for which you are willing to pay) or a way to collect information that is important to the parties to the agreement on the sale of works of art and rights to such positions. This could be information about the agreement’s subject and the people involved. From a legal point of view, an NFT token can be helpful if it copies all or at least the most essential parts of an agreement about a work of art.

If the record doesn’t tell you anything useful about the work, the parties, or the agreement terms, then the NFT token will be null. NFT tokens, on the other hand, can be used to anchor:

Secret 10. The power of NFT in volumes

Like all other cryptocurrency technologies, NFT is always going up and down even though this kind of cycle happens in businesses that have nothing to do with the crypto industry, to put it mildly. Shares of Tesla or the same company Google, for example. For example, when Google broke the rights of its workers, the company fell apart, and its shares went down; when Google reported a good quarter with billions of dollars in profits, the stock price increased.

And NFT transactions will be based on cryptocurrency. Some things can affect how much cryptocurrency is worth to exchangers. For example, the price of one ether is the Ethereum blockchain’s currency. The cost of one smart contract to make an NFT and put it up for sale goes up the more expensive it is.

But NFT has been around for a while because NFT trade volumes are significant. Example. In August, OpenSea did business worth $3.4 billion.

Watch all the latest movies from moviesda. 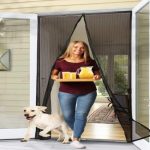 Previous Story:
Do You Need a Screen Door with Magnets: 7 Things To Consider

Next Story:
Planning and Preparation: 5 Things to Research Before Launching an Online Business