9 Most Profitable Cryptocurrencies to Mine in 2021 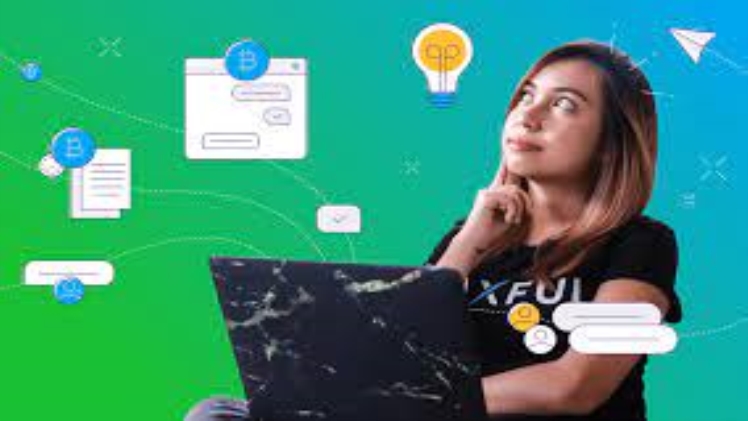 Since Bitcoin price has skyrocketed, there has been a sudden excitement in the crypto-industry around altcoins, and people are more interested in seeing which tokens can make a splash this year.

So, let’s get started

Nine Profitable Cryptocurrencies in The Year 2021

If you want to start mining cryptocurrency, you might be on your way to making a lot of money. You can simply choose among the following and make the most lucrative investment of the year 2021.

Bitcoin, the closest thing to a blue-chip cryptocurrency, has dominated the market since the first bitcoins were mined in 2009. Bitcoin has seen some market volatility since reaching this high, but as the most well-known cryptocurrency, it enjoys mainstream recognition that lesser-known competitors do not, potentially making it the best cryptocurrency to purchase among entrants to the asset class. That’s the reason more and more people are in to buy antminer machines that are high in efficiency and processing speed.

Bitcoin Gold, a hard fork of Bitcoin, was officially launched in 2017. In an effort to democratize the mining process and remove the need for specialized mining machines, the cryptocurrency modified the PoW algorithm to Equihash. Bitcoin Gold is a decent choice for those searching for a profitable crypto coin to mine in 2021. It was developed especially for GPU mining.

After Bitcoin, Ethereum is the second most common crypto coin, with a huge market cap. Ethereum’s aim is to decentralize the internet by replacing servers with a global network of nodes, resulting in a “global machine.” Its price has risen dramatically in recent months. ETH has many benefits, including being the world’s second most liquid cryptocurrency, endorsing smart contracts, and allowing for decentralized smartphone applications, or dApps.

Mining this cryptocurrency would still be a viable choice. Litecoin is by far one of the strongest Bitcoin hard forks, with broad appeal and stable features. The coin employs the Scrypt protocol and is one of the most common GPU mining coins.

If you’re wondering what cryptocurrency to invest in, Dogecoin is a decent place to start. At the onset of the Bitcoin craze seven years ago, the coin was developed as a prank between two programmers. The token has taken on a meme-like image among investors, and Elon Musk has consistently backed it on Twitter.

Grin was introduced in early 2019 and delivers a special mix of privacy and scalability. Mining can be achieved with three algorithms, and the hash of the network determines the difficulty of mining dynamically. Grin has an infinite supply of coins, making mining it very appealing.

Chainlink is a tokenized oracle network that gathers price and event data from both on-chain and off-chain outlets. Chainlink, founded by Sergey Nazarov in 2017, aims to solve the “oracle challenge,” or the inability to obtain off-chain data required to run several blockchain-based smart contracts. The token protocol is blockchain agnostic, meaning it can operate on several blockchains at the same time.

On the Ethereum network, Uniswap is a leading open crypto exchange. It uses an automatic liquidity protocol, a relatively recent form of trading model that incentivizes people trading on the market to become liquidity suppliers. The tokens are now worth a whopping $12,000, making UNI one to keep an eye on in 2021.

Monero is a privacy-focused coin that provides complete anonymity. Since its inception in 2014, the coin has grown in popularity. Monero is constantly tweaking in order to avoid ASIC mining. This coin is one of the better CPU mining alternatives.

Once you’ve decided which coin you’d like to mine, you’ll need to determine whether or not the venture would be successful. If you want to know more about the type pf cryptocurrencies and crypto wallets, visit website and get a free consultation today. 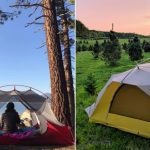 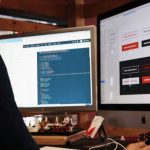 Next Story:
What Are the Web Design Services and Where to Get Them?