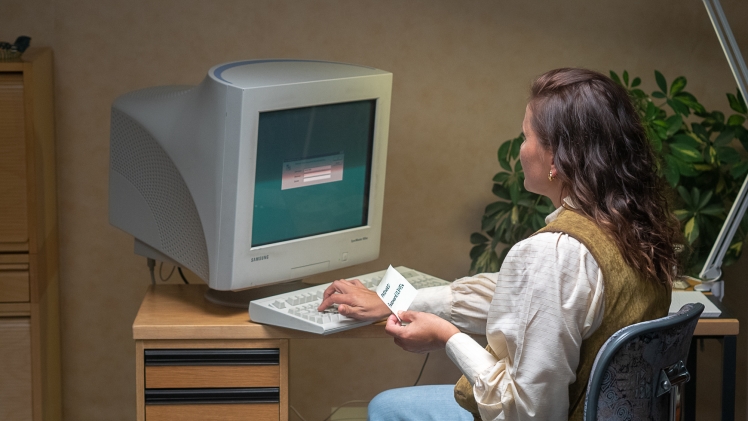 Technology is an ever-expansive and ever-changing thing. So, no one fully comes up with something on their own as everyone’s ideas are based upon concepts of those that preceded them. The universe is so multi-layered that we peel it one generation at a time.

Nikola Tesla was one of the first that talked about the idea of a world wireless system, while it wasn’t until the 1960s when Licklider introduced the idea of an “Intergalactic Network” of computers, and the prototype of what is know now as the internet came to be in 1969, in the form of ARPAnet. In 1983 it adopted the TCP/IP protocol, and in 1991, the World Wide Web became publicly available.

It wasn’t long before entrepreneurs saw the potential that this new invention offered, and they got to investing, trying to move businesses that lived in the real world into the online sphere.

In 1994, the sovereign state of Antigua and Barbuda passed an Act that made online gambling legal and granted licenses to organizations wanting to open online casinos. And, a revolution started. In 1994 safe transactions became viable and the first casino was launched. All you had to do is search for – play online casino games, register, and play.

Today, there are numerous of these services online, and annual revenues have grown to $60 billion. The ease of use and selection of games on offer is something land-based equivalents simply cannot compete with. All players have to do is make sure that the casino site is licensed and regulated by a reputable authority. One of the most reputable online casinos that is licensed and regulated is NetBet Casino. This site has tons of great features in store for all registered players.

Match-making services have been along for a very long time. In times gone by people got fixed up through the mail. Like, the actual mail. However, these services first appeared online in 1994 through Kiss.com. A year later the more popular Match.com came into existence, and five years after that in 2000, eHarmony launched.

The last two managed to rule the market since their inception through to the start of the 2010s. However, since the era of the smartphone came to be, their popularity has dwindled in favor of social networks such as Facebook and Instagram, and dating apps like Grindr and Tinder. Dating apps are now even included in the things that you can do to stay active when working from home.

Newer generations might not know that Amazon started in the 90s as an online bookstore. One that later expanded into selling electronics, video games, software, toys, and jewelry. It might sound strange that this giant that surpassed Walmart as the largest retailer in the world, started selling only books.

What’s even more interesting is that it was not the first place where you could purchase books from, online. Book Stacks Unlimited was the first, and it started operations three years before Amazon, moving to the Internet in 1994 as Books.com. The business began with an offer of half a million books on sale, and in subsequent years got purchased by Barnes & Noble. 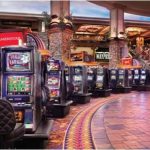 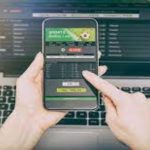 Next Story:
The best safe and legitimate sports betting on online