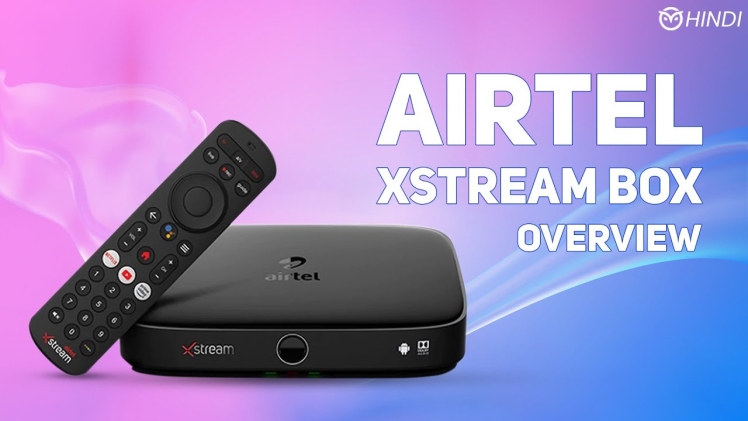 Xstream is one of the latest and best streaming boxes on the market. Besides watching TV shows and movies, you can also access Disney+ Hotstar and Amazon Prime.

Earlier this year, Airtel had launched a free Netflix offer to broadband customers. It also introduced two new broadband plans with Netflix subscription. These plans are available in Delhi, Mumbai, and Hyderabad.

Airtel Xstream Fiber is a fiber-optic broadband plan that offers complimentary subscriptions to Netflix. The plans include unlimited internet at up to 1Gbps speed and access to 350+ TV channels. The plan also comes with unlimited voice calling on local networks.

Earlier, users had to pay separately for their streaming services. But now, telecom service providers have started to offer streaming benefits in top-tier postpaid plans. With these plans, users can get free access to Disney+ Hotstar, SonyLIV, Hungama, and Eros Now.

The Disney+ Hotstar Super benefit is only available for users who opt for a postpaid plan above Rs 499. In order to avail the benefit, users have to login to the Disney+ Hotstar app with the same mobile number that they used for recharge. The subscription will be free for one year.

Earlier this year, Airtel launched its Xstream box, which is a new Smart TV. It runs on the Android TV OS and offers access to OTT apps. It also comes bundled with free subscriptions to a number of OTT apps.

The Airtel Xstream Box is available for purchase on the Airtel official website. It was initially launched at a price of Rs 3,999. But now the company has cut the price to Rs 2,000. This is speculated to be a limited time offer. The box also comes bundled with free subscriptions to SonyLIV, Eros Now, and Disney+ Hotstar.

Earlier this month, Bharti Airtel signed up with digital media company Divo. The two companies have entered into a strategic content sharing partnership. It will see Divo providing content on Airtel’s Xstream app.

Divo is a South Indian digital media company. It provides distribution networks, licensing and channel management services. They are one of the largest movie rights holders in South India. Their catalogue is diverse and includes blockbuster movies.

The new content sharing partnership between Airtel and Divo will also see Divo providing a brand new channel to Airtel Xstream. This new channel, called Divo Movies, will have exclusive premieres and digital content. It will also offer a full catalog of Tamil movies. The channel will be available as a standalone subscription or as bundled with Airtel Xstream’s existing content packages.

Previously known as Airtel TV, the Airtel Xstream app is a revamped version that has been designed to offer more entertainment in a single swoop. With a new UI and an impressive collection of TV shows and movies, you can expect a seamless and immersive experience. You can watch the latest blockbusters, catch up on your favorite shows, and even download content for offline viewing. The app is available for Android and iOS devices.

The Airtel Xstream app has more than 350 live TV channels and over 10000 movies. It also boasts of 350+ original content, such as TV shows, movies, and music videos.

Xstream Box is a hybrid Android set-top box which allows you to enjoy a wide range of entertainment on your television. It offers access to popular OTT apps like Netflix, Hungama, Amazon Prime Video, Disney+ Hotstar, and Eros Now. Besides OTT apps, the box also works with your usual DTH services.

The box has HDMI input, RCA and SPDIF ports, two USB 2.0 ports, and a microSD card slot. The box also has a built-in Chromecast, which makes it easy to access OTT content.

The box also supports 5.1 surround sound. The remote has a dedicated button to launch Netflix.

Airtel Xstream plans are available for non-commercial use only. To avail the services, users can download the Airtel Xstream app for their mobile devices. It supports multiple languages. For Android users, the app is free. 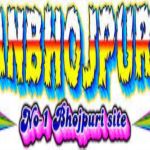 Previous Story:
How to Lose Apanbhojpuri in 9 Days
Next Story:
Trouble in the Team: Solutions to the 5 Most Common Issues That Arise with Virtual Teams