All You Need to Know About Methadone Addiction 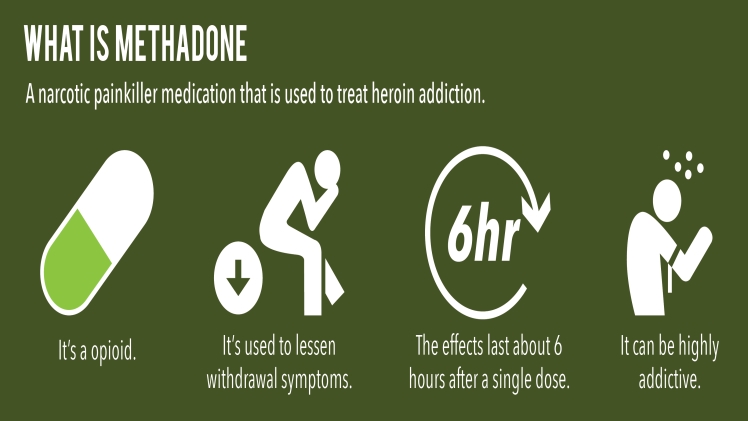 Methadone is a type of medication that is most often used to treat patients with opioid addiction. However, many individuals are not aware of the negative side of methadone usage even after nearly 50 years of this particular drug being prescribed by doctors to treat people and help them live a sober life. Individuals that use this drug can and eventually do get addicted to methadone, and the consequences of this addiction can be dire. Understanding the mechanics behind methadone and addiction is crucial for people that are struggling with methadone abuse or are concerned about a loved one’s addictive behavior towards methadone intake. Therefore, addiction treatment centers provide in detail information to suffering patients or families on how to detox from drugs.

What type of drug is methadone?

Methadone is a synthetic analgesic, a term that is used to describe a man-made pain reliever. In conclusion, methadone is a type of pain reliever that is often prescribed by doctors. Methadone Is primarily used as a medication to treat addiction during the detoxification process. However, doctors sometimes can dispense it as a general pain relief as well as a medication in the process of detox for drugs. Being an opioid, methadone belongs to the same family as other drugs such as oxycodone, heroin and even morphine.

What are opioids and how can they be addicting?

Opioids are a group of drugs that precisely interact with a specific set of receptors in the brain and affect the rest of the body in various ways. Compounds in opioids latch onto these receptors, and then these latched opioid compounds create a variety of effects across the whole body of the consumer. Various opioid drugs vary greatly in potency. Therefore, they can cause a range of changes in the body of a patient. The most common responses due to opioids intake are substantial reductions in the ability to feel pain, as well as a feeling of euphoria in patients.

How methadone is different from the other opioids?

Methadone affects the consumer substantially different from the other opioid’s drugs. Methadone does not result in euphoria like other drugs such as heroin or prescription painkillers like OxyContin. Although methadone binds with the same receptors as other opioid drugs, it requires longer time for methadone to take effect, and it doesn’t produce euphoria in patients that are already addicted to other opioids abuse. Instead, it can help block the effects of other consumed opioids, while preventing one of the worst types of pain of withdrawal.

How can methadone be addictive?

Being an opioid makes this medication addictive despite being on a lower scale than heroin. Methadone has the same potential to cause physical addiction as the other opioids. A patient who is using methadone may not necessarily feel like he is getting addicted to this particular medication, patients with history of methadone usage will eventually experience moderate to severe symptoms of withdrawal due to the body getting used to this particular drug intake and will make the patient feel that his body can no longer function properly without methadone intake. This particular addiction entails the inability to quit the usage of drugs. In addition, a patient cannot stop the abuse even after seeing the consequence of continuing the usage.

Who can be at risk of methadone addiction?

Methadone is prescribed by doctors mostly for two reasons: For the opioid addiction treatment, or to help relieve patients that are suffering from chronic pain. It puts patients who haven’t experienced opioid medicines before at risk of addiction. In Addition, due to being an opioid it most likely leads to abuse of drugs. Therefore, usage of methadone as a painkiller must only be prescribed by doctors for a limited time. 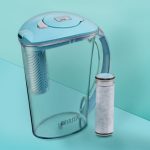 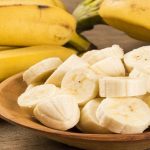 Next Story:
Best 5 ways to increase your sperm count and keep healthy in 2021