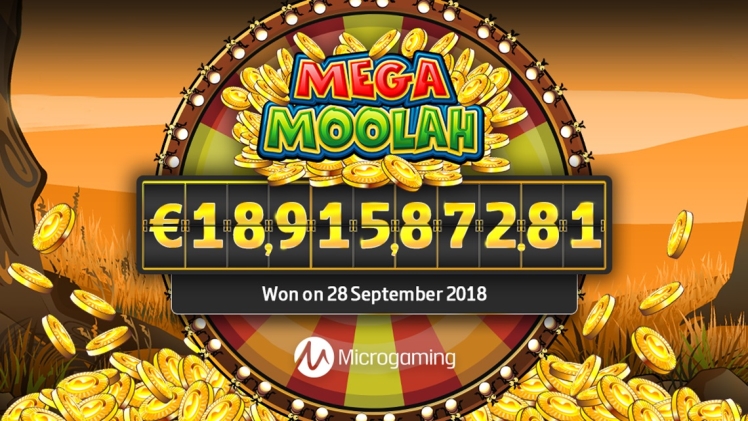 When it comes to online casino games, the potential cash prizes seem to be getting bigger and bigger. Especially when it comes to playing at the likes of 666casino.com with an abundance of high pay out games.

No longer just consisting of loads and loads of pound coins falling out of a fruit machine is the corner of a dingy pub, the slot game has evolved and evolved, with slot machines being one of the most popular ways to gamble online. As a result, there is a huge variety of slots out there to play, many of which have unique themes, interesting narratives and maybe most importantly, ranging jackpots.

Whilst the jackpot will always be the most elusive, the sheer amount of ways to win means that some of the biggest wins on online slots, are thanks to bonus features like multipliers and instant wins. It really comes down to what game you are playing and of course, what your stake is.

It is very rare that a slot game, be it online or otherwise, will have enormous maximum bets, but they are out there. If you want to win big, of course, this means that you have to up your wager, too. Minimum bets at their very lowest, are alluring, but they often suggest that a payout is small to medium at best, and you would have to get extremely lucky to win big off of 20p.

That said, when you find out some of the jackpots that have been won in the online slot game history, suddenly betting sizes are always going to look small. Here are some of the biggest wins on online slots.

Playing a game known as MEGA MOOLAH, and not without good reason, a British shoulder landed this huge cash prize of over 13 million pounds.

Betway Casino was his gambling company of choice and Microgaming are the developers of the slot game in question – a game which surely became even more popular after the 26-year-old won such a huge sum of money.

Mega Fortune is a game by Net Ent, a provider to dabble in slot games with good graphics and apparently, enormous jackpots.

Mega Fortune is the epitome of this, offering a small minimum bet but nonetheless, some massive jackpots. The Finnish player who won this massive sum of money, allegedly only bet 25 cents, proving what the aforementioned comment about small bets small prizes, to be wrong. How about that?

Another MEGA MOOLAH player, this American actually played the game on his mobile using Tipico Mobile Casino. As a result, this 2015 jackpot bust meant that the winner entered the Guinness Book of Records, for the most money ever won on a mobile betting app.

9.2 million big ones was his prize, with Micro Gaming, as mentioned earlier, being the developer of this title that provided one of the biggest online slot game wins ever.

These cases go to show that, if your luck is in, big prizes are out there to be won. But please do not go expecting to win millions and please gamble responsibly. 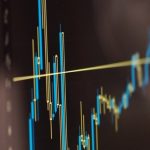 Next Story:
Phenq reviews before and after