Buprenorphine Is Not A One-Size-Fits-All Addiction Medicine 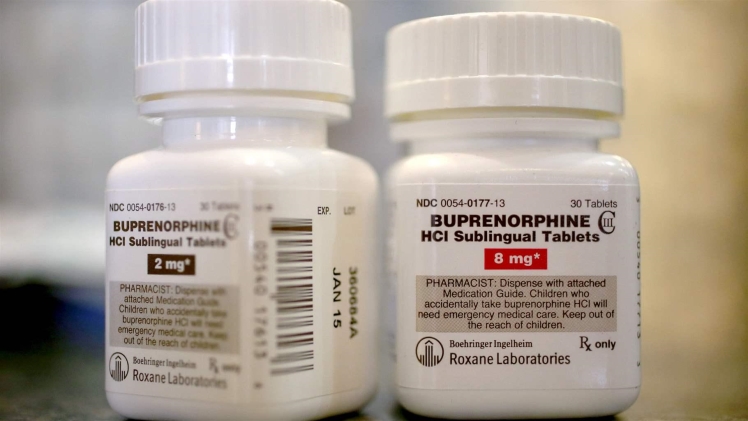 Buprenorphine is an addiction medicine to treat people addicted to opioid drugs or medications. Opioid drugs and medications reach the brain via chemical openings, called opioid receptors, found primarily in the brain, spinal cord, and intestinal tract. Inside the brain, these substances trigger steeply increased levels of euphoria in an area called the pleasure center. When an individual repeatedly uses an opioid substance to boost euphoria levels, he can inadvertently set the stage for lasting changes in everyday brain chemistry that lead to the onset of full-blown opioid addiction.

Buprenorphine is an opioid addiction medicine that accesses the brain through the same mechanisms as commonly abused opioids such as oxycodone or heroin. However, buprenorphine is weaker than these substances; it also produces its impact at a more gradual rate and has a fairly low maximum effective dosage. Together, these properties make the medication useful for people undergoing treatment for opioid addiction. Instead of promoting uncontrolled opioid use or completely cutting off the basic opioid drug effect, buprenorphine occupies a middle ground by easing the passage through opioid withdrawal and reducing the odds that a person participating in treatment will abandon that treatment and return to unrestrained drug intake. Depending on individual circumstances and basic program principles, buprenorphine use may be a short-term measure or a lasting replacement for the use of stronger, more dangerous opioid substances.

For addiction treatment, buprenorphine is usually administered in the form of dissolvable, under-the-tongue tablets. In most cases, effective dosages for these tablets top out at roughly 16 mg to 32 mg; larger amounts of the medication typically do not produce a stronger impact on the brain and body. Most people receive relatively small doses of buprenorphine designed to stave off severe withdrawal symptoms. However, some addiction specialists believe that higher doses of the medication can also provide a different kind of treatment benefit by blocking the effects of stronger opioids in people who relapse back into active patterns of drug abuse.

In the study in Drug and Alcohol Dependence, researchers analyzed previously gathered information on the amount of buprenorphine required to achieve desired therapeutic results in opioid addiction treatment. Specifically, they wanted to know the following things:

After completing their analysis, the researchers concluded that the average person needs a single or divided daily buprenorphine dose of 4 mg to keep severe withdrawal symptoms in check. In addition, they concluded that the average person needs a higher daily dose of up to 15 mg to get enough of an opioid effect to interrupt an uncontrolled, abusive pattern of opioid intake. However, the researchers also concluded that a therapeutic blockade of stronger opioid drugs sometimes requires even higher doses of buprenorphine (especially for those people who try to continue an abusive pattern of use by boosting their substance intake even further).

The researchers believe their work shows that there is no “one-size-fits-all” dose of buprenorphine for people receiving treatment for opioid addiction. They believe that addiction treatment program doctors should be given the leeway to base their buprenorphine dosing schedules as per each patient’s need instead of a predetermined dosage limitation. 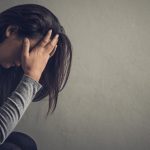 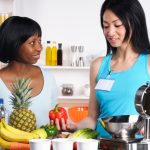 Next Story:
Why is diet such an important part of personal fitness?