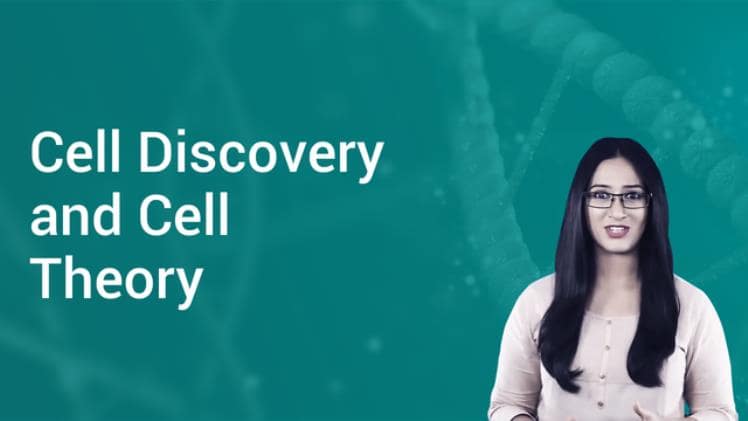 One of the basic principles of biology is cell theory. The cell theory was initially proposed in the mid-19th century. It claims that cells make up all living things and are the primary fundamental, structural, and organisational unit of all living creatures. It also claims that all cells develop from pre-existing cells.

Modern cell theory was proposed to address the limitations of traditional cell theory. Many experts, including biologists and physiologists, offered the modern cell theory as a conclusion to all cell research. Scientists can now accurately view the components of cells under a microscope because of advancements in microscopy magnification techniques.

German biologists Matthias Jakob Schleiden and Theodor Schwann proposed the first cell hypothesis in 1838 and 1839, respectively. According to Schleiden, cells are the building blocks of or the products of cells in every structural component of a plant. According to Schwann, the structures of both plants and animals are composed of cells or their byproducts.

The limitations of cell theory include the following:

The combined efforts of various scientists led to the development of modern cell theory. Modern cell theory has two basic objectives: all cells primarily originate from some other cells (biogenesis principle). Cells and their byproducts are the essential building blocks of organisms.

The commonly accepted components of modern cell theory include the following:

The chromosomal theory of inheritance was put forth independently by Walter Sutton (1902) and Theodor Boveri (1903) in independent studies. According to this theory, specific gene positions on particular chromosomes correspond to particular genes, and the chromosomal behaviour during meiosis could explain why genes are inherited following Mendel’s laws.

The following findings support the chromosomal theory of inheritance:

Before there was any concrete proof that characteristics were carried on chromosomes, the chromosomal theory of inheritance was put out and was controversial. In the end, it was verified by the research of geneticist Thomas Hunt Morgan and his associates, who studied the genetics of fruit flies. 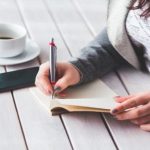