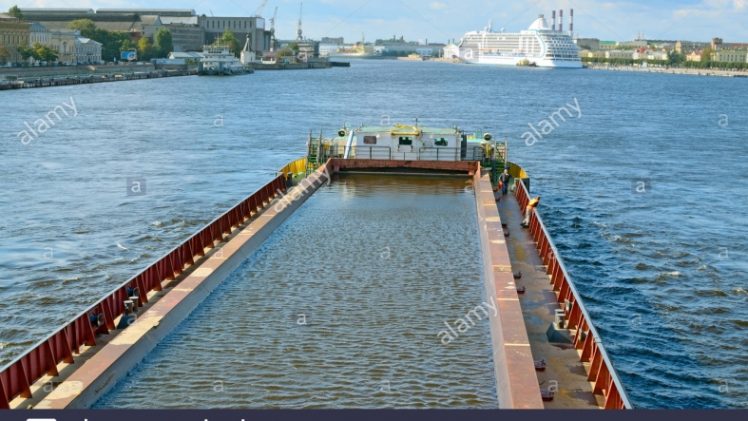 In maritime transportation, there are a number of vessels used in the movement of cargo shipment from one place to another. While ships are the most common for transferring cargo containers, other vessels also play an integral role in the shipping process. For water bodies within a country or a specific region, vessels such as barges are used. They help in facilitating inland transport of goods. These allow the smooth functioning of waterways to accommodate the supply chain internally. Having its primary meaning as a cargo-carrying vessel, barges are of multiple types. There are several types of these amazing vessels that are used all over the world. The absence of any kind of engine on a barge is the reason why they do not function independently.

What is a Barge?

A boat with a flat base is known as a barge. It is built specifically for transporting bulk goods through rivers and canals. Barges were meant to be a plane underneath a boat that was mainly nineteen feet in length. The word “barge” means a three-masted sailing ship. The basic capacity of one barge is 1500 tons. It is important to understand that barges are not independent vessels or boats.

The type of a barge depends upon its size and the usage type. Their categorization is based on the amount of cargo held by them. Large barges are 200 feet long and can hold around 3,000 tonnes of cargo. Their operational type also depends upon the type of water body they are being used on. Barges used in bigger water bodies are larger in size. The ones operating in inland water channels might be smaller in size. Therefore, based on such features and differences, some types of barges are:

The barges that are built specifically for usage on the inland waterways are known as inland barges. With designs specific for operating on smaller water bodies, these are highly suitable for shipments with a higher volume.

These have a platform in the shape of a deck and are meant for shipments like construction material and livestock. These are specifically used when a huge space is required for transporting heavy equipment by the mode of water transportation.

Crane barges are primarily used for lifting the items on the dock and have a box-like stern with a fully rotating crane. Apart from this, there is another support for the construction of the deck frame. These barges use specialized mats on the deck.

Hopper barges are used for maritime transportation of different commodities. Their design features double hull construction to enable the maximum amount of floatation. These barges can have covered tops for protecting the commodities from the impact of the weather.

The build-up pattern of these barges is like deck barges with bins for their specific usage in the oil and gas industry for transportation to and from the drilling site. The shipment has environmental restrictions and requires expertise for processing since mineral oils contain several elements that might impact the environment.

Another type of barges used at oil drilling sites is liquid mud barges which help in the circulation and disposal of oils. These have pipes and are structured with a shipment storage space case tank. This tank has four different compartments and is located at the deck level. The capacity of these barges can be increased with the help of land-based facilities.

These barges are used in the transportation of cargo to the land directly in case a ship is not able to reach a port due to its size. Ocean barges are structured in such a way that they are able to endure nature’s elements. Being heavy in eight, ocean barges have a high cost of maintenance.

As the name signifies these types of barges are used to tow and ship dry shipments. The convention of dry cargo includes food grains, sand, minerals like steel and coal, and other dry supplies that can be transferred through the system of barges.

The car float barges were mainly used during the early days for the purpose of carrying rail parts. In today’s world, this type of barge still functions in some parts of the USA.

Apart from the mentioned types of barges, there also exist other types of barges such as Royal Barges, Power Barges, barracks barges that can be used for housing purposes, and more.

How are barges different from ships?

Barges are vessels that cannot function alone and require the aid of a tugboat to function. They can primarily help in carrying cargo due to their flat bottoms. Due to the flat bottoms, they cannot move on their own. Additionally, barges cannot travel across large water bodies such as seas and oceans. Ships on the other hand can travel across the world with shipments and human passengers. 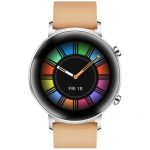 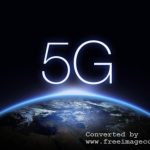