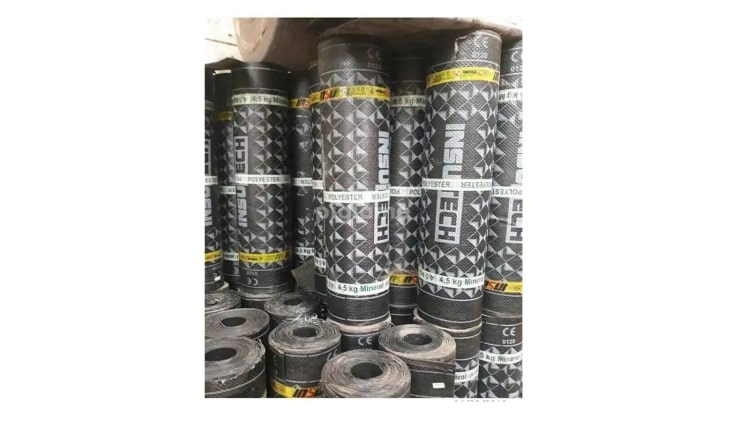 App membranes have enjoyed versatility and luxuriant market over the years as a result of the pivotal role they play in construction, coupled by a general price reduction. However, not many know about App membranes, what they do and what to consider when buying some. The article below seeks to give a clearer picture on these rather important pieces.

Anyone who has worked in the construction industry before has definitely heard of or even handled these membranes once, if not severally. Yet, there is still a large populous of naive civillians with absolutely no idea what an atactic polypropyl membrane is. Today, we disseminate information on these membranes, with the hope of letting the general public in on a few tips on what they should be aware of whenever purchasing them.

What are app membranes?

An atactic polypropyl membrane is a waterproofing material which is a derivative of bitumen and is used in low pitch concrete or flat roofs. They are tough weather-resistant material, specially made to withstand harsh ultraviolet radiation, which makes them versatile in terms of geographical locations where they can be used( This is important especially later when comparing them with liquid chemical waterproofing material.)

App membranes are packaged in rolls, with clear-cut dimensions (10 metres by 1 metre) with a standard area of approximately 8 m².

Since they are principally waterproofing material, they serve the purpose of keeping surfaces on which they are placed free from moisture, generally to sustain the integrity and strength of the concrete..

Where are they used?

An app membrane is mostly used in flat or low pitched concrete roofs. When making such structures, it is imperative to maintain their integrity and preserve their structural strength. Some of the structures incorporate steel, which is well for its long time rivalry with moisture. It is therefore necessary to keep such structures free from water, and that is mostly where app membranes come to play.

Other structures that may employ app membranes are basements, retaining walls and gutters.

What environment best suits them?

To be honest,  app membranes do not have a specific suitable environment. They can be used many different areas, with different types for different places. Some app membranes have granules whose purpose is to make an app membrane highly tolerant to ultraviolet radiation, and thus can be used in areas with a lot of sunshine. They are also polymers derived from bitumen, and are therefore very tough and difficult to wear out, by rain per se.

In comparison,  liquid chemical waterproofing material can only be used in the interior, as it is quickly damaged by UV rays.

Is the utility worth the cost?

Considering the function they perform, and the wide range of areas they are used, and the actual price which has been subsidised as the membranes grew in popularity, app membranes are definitely worth the cost.

Whenever using inorganic material, there is always a that risk of conflict with the environment. App membranes are non-biodegradable, and so improper disposal can cause environmental pollution. Not only shouldn’t they be thrown out once they are done, but they also shouldn’t be burnt as that pollutes the air, releasing toxic gases that are harmful to humans and also that degrade the ozone layer.

Atactic polypropyl membranes are waterproof material used when keeping concrete structure, mainly roofs, free from moisture. They are typically used for waterproofing flat and low pitched roofs, as well as other structures for example gutters. Some are granulated which makes them more durable in extreme UV concentration. They are relatively cheap, and have a cost-utility logic. However, they are made of inorganic material that may pose a disposal problem and pollute the environment. 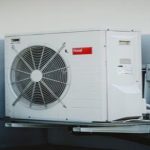 Previous Story:
What to consider when enquiring about an air conditioner price 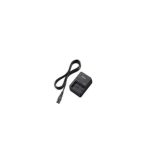 Next Story:
Facts about Battery Chargers That Will Blow Your Mind