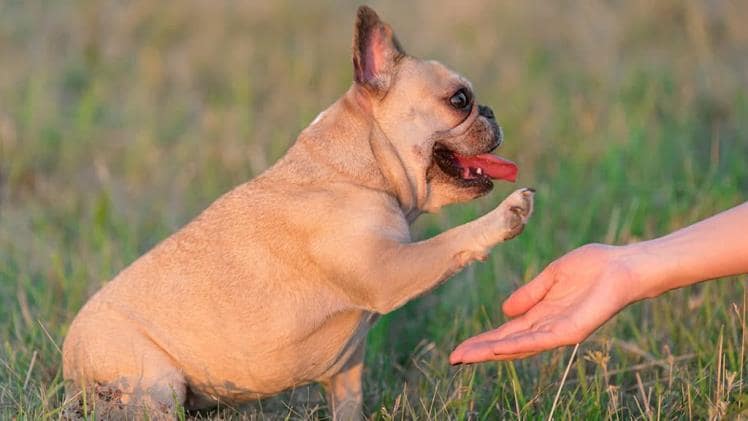 The French Bulldog has become one of the most popular breeds, not only because it is impossible to look away from these crumbs, including purebred pets in the Frenchie Joy kennel: frenchie-joy.com. The French Bulldog is a calm family dog that loves attention. In fact, it demands it! This dog is ideal for one person as it can compete for your attention with other family members. The French Bulldog does not bark too often, but only when it sees a real reason to be excited.

The French Bulldog can be happy in any accommodation. This breed is suitable for city life because it does not require a large yard. It is not a running companion but is always ready to go for a walk. The French Bulldog does not require much food and its short coat is easy to keep clean. Facial folds should be cleaned regularly. This bulldog snorts and snores, which is part of its charm. It prefers to spend time at home, getting all your attention.

The history of the origin of the breed:

In the early 1800s, Norman lace workers from England went to France in search of work. They took smaller bulldogs with them to keep on farms as companions to keep rats away. The popularity of this hardy dog grew rapidly in northern French farming communities. In fact, bulldog breeders in England were happy to perpetuate this “new” breed by selling their undersized dogs to the French.

The dog is widely known as a very fashionable household companion, kept as a pet by the upper class and the royal family. One French bulldog, insured for an incredible amount (at the time) of $750, was on the Titanic. In the late 1800s and early 1900s, the French Bulldog was considered a high society dog; the breed still attracts people who appreciate the more refined things in life. 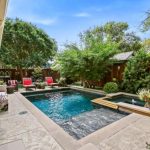 Previous Story:
How to Create the Perfect Outdoor Oasis with These 10 Incredible Deck Ideas 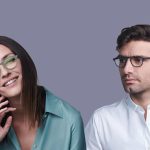 Next Story:
How Glasses Are Magnetic