How Good are the Placements & Ranks of SP Jain Mumbai? 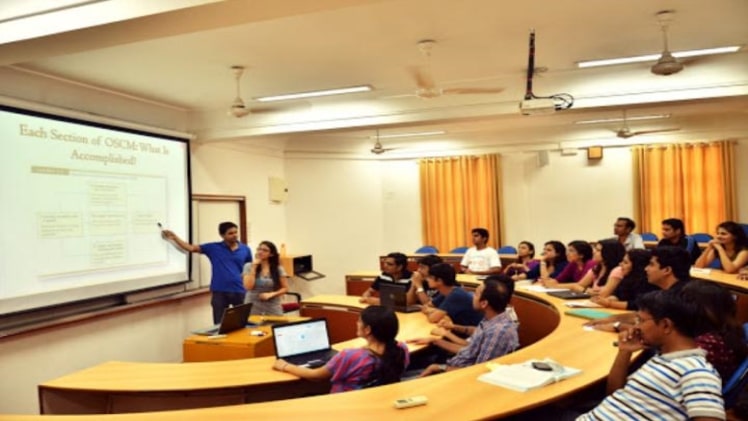 SP Jain Institute of Management and Research in Mumbai is considered one of the top B-schools in India, owing to an excellent academic structure and regular interface with industry leaders.

For any educational institution, placements are crucial alongside academics, and SP Jain’s placements over the past few years have been impressive. Moreover, most of its placement reports are audited by CRISIL, ensuring that the figures aren’t inflated and authentic.

This article will analyse how good the rankings and placements at SP Jain, Mumbai are.

Where does SPJIMR rank among B-schools in India?

SP Jain ranks among India’s top management-focused educational institutes and holds the top spot in many university lists published. Per a report published by the Financial Times, titled – ‘Masters in Management Rankings 2021’, the PGDM program by SPJIMR ranks at the second position domestically while occupying the 39th among globally ranked institutions per the same report.

In the recent NIRF rankings for top MBA colleges in India (2021), SP Jain Mumbai ranked at the 19th position, dropping a spot from last year. However, globally the college is listed in the 150-200 rank band of the QS Global Rankings 2022, making it an ideal choice for MBA aspirants.

Some other achievements by SPJIMR include –

How good are the placements at SP Jain Mumbai?

SP Jain Mumbai’s placement record over the years has been impressive. Considering that placements are one of the most important benchmarks on which an institution’s performance is judged, SP Jain Institute’s past and current record speak about its prowess.

Over 61 new recruiters participated in the SP Jain Institute’s placement drive this year, offering average salaries of up to INR 26.6 LPA. On the other hand, 50% of the batch got pre-placement offers, while 26.2% received a salary package up to INR 30 LPA.

The 2021 placements at SPJIMR also saw a spike in offers from the consulting sector, with over 36% of students finding opportunities in consulting roles. Deloitte, USI, and PwC, US Advisory, led the recruiters, taking in several recruits during the placement drive. Other popular companies that offered exciting job opportunities to students were from the BFSI, IT, eCommerce, and FMCG sectors.

Companies like Colgate-Palmolive, General Mills, Hindustan Unilever, and Bain & Co. were other top recruiters who offered students jobs during SPJIMR placements this year.

SPJIMR also recently released its annual internship report, with 88 companies offering internship opportunities to students, with an average stipend of INR 2,01,000, while the highest compensation was INR 3,20,000.

After closely looking at the above data, we can say that SP Jain Institute’s placements are among the best management education, with several top-tier companies as active recruiters. It has maintained a consistent ranking over the years, earning accolades for its academic structure and industry-leading curriculum for aspiring managers. 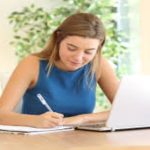 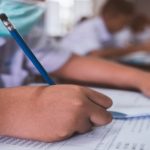 Next Story:
For International GCSE Qualifications Gaining Momentum Exams Will Go Ahead In 2022