How is Throat Cancer Treatment Changing? 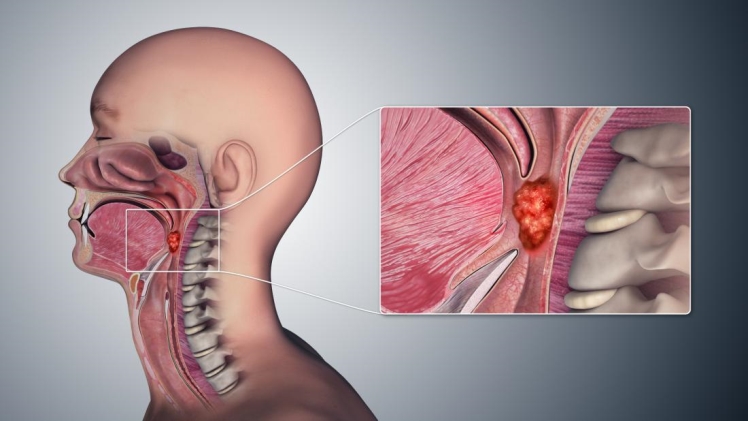 Throat cancer is one of the most treatable forms of cancer, with most victims managing to recover; however, it is the limitations of that recovery that doctors are beginning to focus on. While cancer treatment specifically focuses on removing it, this can come with side effects, including trouble swallowing, issues with speech, and a change in the patient’s appearance.

The Treatment of Throat Cancer

How a patient’s throat cancer is treated depends largely on the type of cancer they have and whether it has spread to other parts of the body. The most common treatments include radiation to kill cancer cells, as well as surgery.

If it has spread to other areas of the body, then more extensive treatment may be required. This can include:

The Side Effects of Treatment

The treatment of Throat Cancer, specifically radiotherapy, can come with a multitude of side effects. These vary from tiredness to reddening of the skin, a sore throat, difficulty swallowing, dry mouth, voice changes, and swelling. Usually, they get better; however, depending on the patient and their reaction to the treatment, they can get worse and be permanent.

There are many potential solutions out there that people can use to recover from or learn to live with the side effects of throat cancer treatment. For instance, if people are struggling with swallowing, there are food thickeners available such as those sold by Simply Thick, that can make swallowing liquids much easier.

There are also new methods of treatment currently being implemented that are designed to reduce the risk and impact of potential side effects. For example, radiation therapy has changed significantly over the past several decades, which means that now, through methods such as proton therapy and intensity-modulated radiation therapy, doctors can tailor where and how much radiation they deliver. This can be beneficial as it could result in less side effects (or less intense side effects) for patients.

The Future of the Treatment of Throat Cancer

Throat cancer is extremely common and very treatable. Unfortunately, people do still die from this disease; however, the amount that does has reduced significantly in recent years due to chemotherapy, targeted therapy, and radiotherapy.

One of the main issues with the current treatment of throat cancer is the potential side effects of patients. These can include multiple problems such as trouble swallowing, tiredness, redness, and swelling. While these side effects are manageable, doctors are currently attempting to refine the treatment available to patients to reduce their risk and impact.

These changes in treatment could come in the form of more specifically targeted radiotherapy, which will allow more accurate dosages and placement, hopefully reducing the risk of potential side effects. 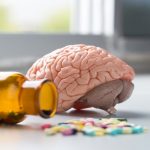 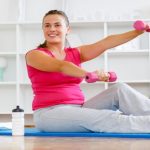 Next Story:
Helpful Tips to Stay Fit After Pregnancy