How Streaming Services Have Changed The Face Of Television 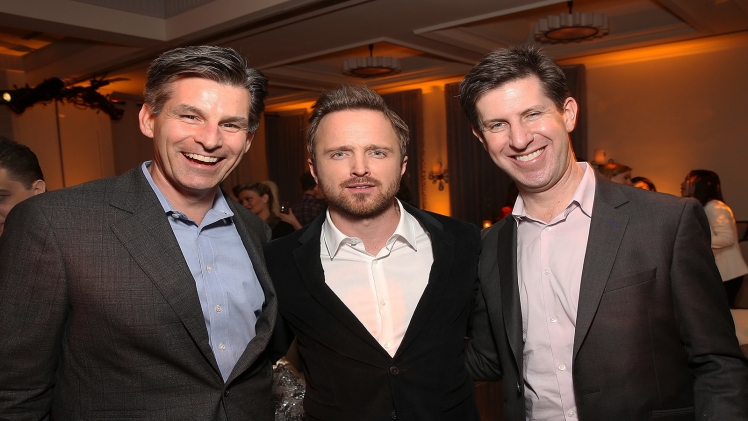 In the decade since Netflix steaming first debuted, the way television series are made and how we engage with them have, along with the social landscape in which they are produced, altered drastically.

People of older generations might look back fondly on the days of the family’s weekly gathering in the living room, but many of today’s television consumers are used to watching their series on-demand, and spoilers aren’t things that go on the back of sportscars anymore.

The nature of content has changed too: international productions have gained a much wider audience, and niche shows and movies that might not get past network censors have found a platform.

The Timing Of Watching Has Changed

Not only did we used to gather around the television on a weekly basis to watch a new episode, but we also really had to pace ourselves by waiting a week between new releases. After a week’s wait, each episode would have to spend a moment reminding viewers of the context – they seldom jumped straight into the action.

More significantly, the lack of ad breaks has changed the way stories on TV are told. Ad breaks also tension in the story at strategic moments and allowed viewers to process the drama piecemeal, so streaming makes for faster pacing.

The Amount Of Content Has Changed, But Our Memory Hasn’t

Since streaming platforms often release a whole season of a series at a time, viewers can ‘binge’ a lot of content in one sitting. They can also enjoy other activities while they watch, such as claiming an online casino sign up bonus or surfing the web.

However, this is another way that viewers don’t get a chance to process all the content they’ve been watching: it’s possible to go through an entire series from start to finish in a couple of sittings and afterwards not remember half of what transpired. This is because our memories are still the same size even if we’ve seen a lot more.

Because all the content in a series gets dropped at once, and everyone can watch at their own pace rather than following along with everyone every week, the events of the series find themselves online quickly. So, you’ve got to make a real effort to keep yourself blissfully ignorant of new developments in your favorite show. But on the flipside, people often choose to ‘spoil’ plot developments for themselves.

Unconstrained by national broadcasting laws and regional morals, Netflix and other streaming platforms that produce their own content are free to develop pilots that might never be greenlit otherwise. Representation of ethnic and sexual minorities on television is higher than it has ever been before, and it is increasing every year, even if black and gay filmmakers aren’t necessarily seeing much of the profits.

Streaming services that produce their own content, Netflix chief among these, are responsible for producing many international hit series, such as Squid Game and Money Heist, have made people more likely to watch shows in foreign languages, and given people access to content from parts of the globe they might never otherwise encounter. 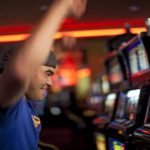 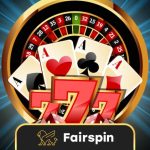