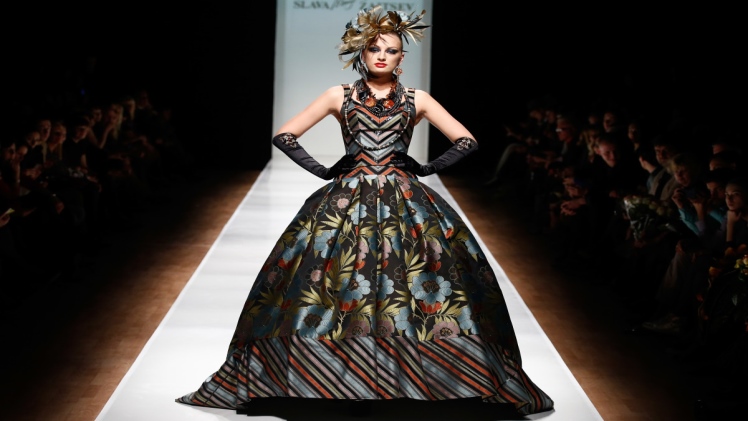 In the changing social context, the wedding dress has also changed. So it is visible in the fashion festivals held all over the world. India is not far behind

India Catur Week is organized in July every year with all the gorgeous clothes. There was no possibility of this year’s event for the Corona epidemic. However, overcoming all obstacles. The Digital India Catur Week was held for the first time at the Fashion Designers Council of India’s initiative. Twelve well-known designers have showcased their collections through fashion films at this year’s festival, which runs from September 18 to 23. Every fashion film was extraordinary and varied. As always, some of the most eye-catching trends in festive and wedding attire have emerged from this fashion week. 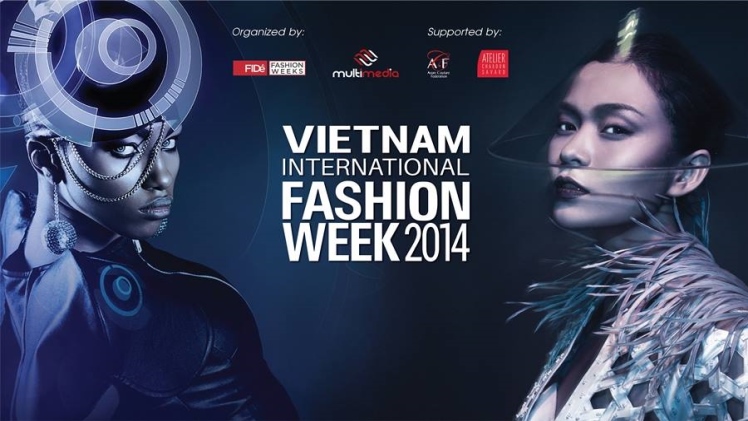 For the first time, he has appeared in India Katur Week with a complete men’s wear collection. His digital showcase ‘Hide and Seek’ is held in front of the iconic Asiatic Library in Mumbai. The exhibition, a mixture of traditional aesthetics and modernity, had lin cut and attractive silhouettes of sherwani, jodhpurs suit, short Punjabi, and jacket. Kunal’s signature was French knit embroidery. Military olive, pastel, neutral, navy blue, and white are the predominant colors. 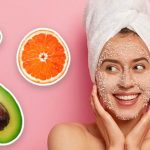 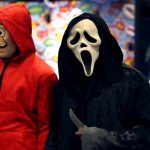 Next Story:
Mask Fashion Around the World