Is There a Truly Safe Way to Enjoy Nicotine 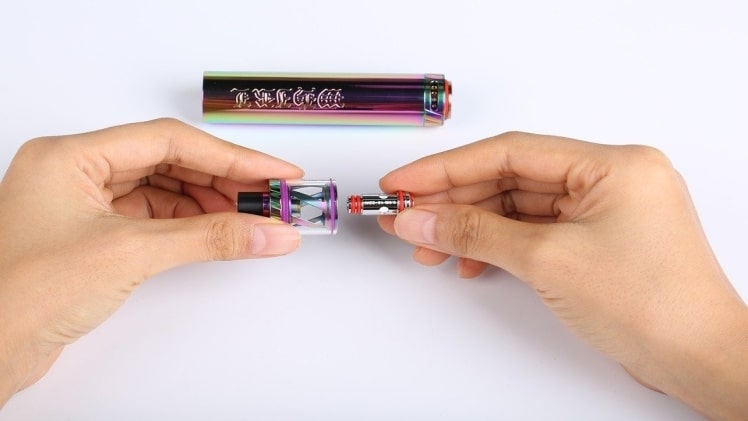 Okay, let’s talk a little bit about nicotine and smoking, and then a little bit about vape and I think you’ll understand what people mean when they say that vaping is a far safer way to enjoy that substance. Nicotine is technically a toxin, a poison, and was originally used not just for ceremonial and leisure purposes by natives of the Americas, but also as a form of pesticide when cooked down into a nasty cigarette from boiling down tobacco leaves. Now, the thing is, that concentration of nicotine is thousands upon thousands of times higher than what is found in consumer products, and has to be intentionally cooked in concentrated to such toxic levels.

Nicotine is a mildly psychoactive substance, primarily functioning by dilating blood vessels, delivering more oxygen to the brain as well as forcibly triggering dopamine production similar to some other addictive substances. And that’s it’s real problem, it’s very addictive. Probably, it’s one of the most addictive substances in the world short of illicit substances that you definitely shouldn’t be messing with. It is believed, finally enough, that higher susceptibility to nicotine addiction is parallel to the amount of Neanderthal DNA found in one’s particular genome, which has no bearing but is something interesting to note.

The thing is, nicotine is bad for growing bodies as it can stunt growth and have psychological impacts to instill such an addiction in a developing mind. Anyone under the age of 18 definitely shouldn’t be messing with nicotine, and I’m actually okay with the idea of the law being raised to 21 in a lot of places, guaranteeing that people using it legally are passed an age where the nicotine can hamper their development. It’s also bad for people with heart disease, respiratory issues or existing complications with cancer, risk of stroke and so forth. Anything that messes with your oxygen levels and flow of blood like that is a potentially dangerous trigger for bigger complications in those situations. However, aside from its addictive nature, to a healthy adult body, it doesn’t really do any damage.

Smoking, however, is very bad for you. When you burn something, and produce smoke, that smoke is made of ash and various caustic byproduct compounds that can cause cancer, irritation, heart and lung diseases and much more. It also spreads through the air, leaving residual odors and producing secondhand smoke that is just as deleterious to anyone else.

Vaping does not work that way. A vape simply evaporates a fluid solution comprise of a completely inert glycerin compound, a nicotine extract unless it’s a nicotine-free vape, and an equally-inert artificial flavoring. It produces no secondhand smoke, it produces no residual odors and doesn’t even hang around in the environment after being exhaled. These glycerin compounds are inert but also unstable, breaking down once oxygenated in the atmosphere to basically moisture and carbon compounds that do nothing to anything.

While we don’t know if there are any long-term health risks from vaping, it is not expected that such things will be revealed in time knowing what we know about these chemicals already. It is guaranteed, either way, to be 1000% healthier than smoking regardless. Thus, if you want a healthier lifestyle without the pain of quitting or giving up something that you truly love, consider switching to vapes. Shosha Australia is your one-stop shop for the top brands like innokin or voopoo, and their top-notch customer service experts are happy to answer any questions you have about this wonderful technology! For more information visit this site: superratmachine 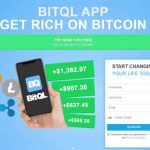 Previous Story:
IS BITQL THE BEST ROBOT FOR TRADING CRYPTOCURRENCY? 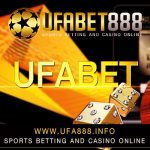 Next Story:
Football Betting Tips for a Complete Novice