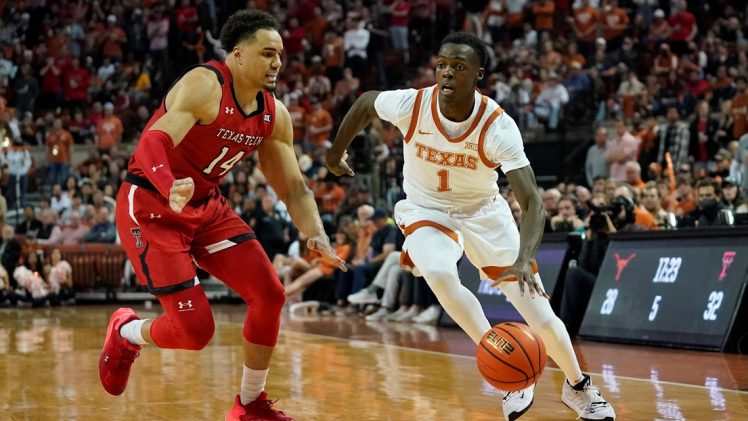 Every March, 65 college basketball teams are selected by the NCAA Selection Committee to participate in the tournament. Each team is seeded and placed in brackets in four different regions. You either win or you go home. The urgency of single-elimination adds to the excitement of the venue. Every year without fail, there are games that go to the final second with one team making a last-second shot or a “buzzer beater” to clinch the win.

Another staple of the tournament is “Cinderella”. A Cinderella team is one that has a high ranking, so therefore is not expected to do well but sure enough, this upstart team will beat a couple of favorite teams on their unexpected tournament run.livescore Another iconic term that came out of March Madness is the Final Four, the national semifinal which features the winners from each of the four regions. The Final Four has become an accomplishment in itself and is almost its own event as it takes place at a designated location. This year’s Final Four will be held at Ford Field in Detroit, Michigan.

Although Cinderella makes an annual appearance at the tournament, in terms of champions, the biggest programs have always ruled the roost. No program has many as many titles as UCLA(11). From 1964 to 1975, under head coach John Wooden and with players such as Lew Alcindor (Kareem Abdul Jabaar) and Bill Walton, they won 10 championships. Kentucky is another school who has had great success at the tournament, UK has won seven titles in four different decades and Kansas has a long-time winning tradition in college basketball as well. In the 2008 tournament, the Jayhawks beat the Memphis Tigers 75-68 in overtime in one of the most memorable championship games ever.

March Madness is not only a sporting event but a nationwide cultural event, largely due to numerous Tournament Pools which are typically run at an office or amongst friends. Each person fills out their predictions for the tournament, picking a winner for all 63 games. Whoever gets the most points, wins the pool. Millions of people across the country fill out their brackets in hopes of winning prize money. As a result, the tournament draws great interest across America from people, whether or not they know anything about college basketball.

It is estimated that American companies lose $4 billion dollars due to low productivity because people pay so much attention to this tournament.

Previous Story:
What is Netflix Anime? 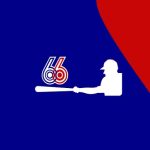