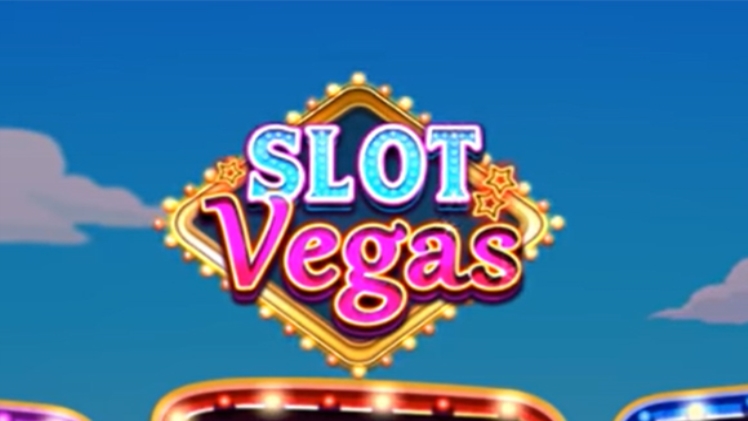 What is a Megasquad Slot?

Megasquads may seem confusing at first but they are actually very simple to understand. Megasquads are a game engine which was originally designed by Big Time Gaming. They were also the creator of another slot megahit, the megaways game engine. Essentially, the slot consists of four mini slots which are spinning at the same time. The slot offers over 250 different ways for players to win, this number can reach astronomical proportions when players factor in other features such as free spins. The highest this total can reach is more than 16 million different possible win combinations!

Features of a Megasquad Slot

Examples of a Megasquad slot

Although it is still a relatively new feature, the megasquad slot has still seen a few releases over time. It is still a new and exciting variation on the typical slot game but there are still those wondering if the game engine will be as groundbreaking as Big Time Gamings previous Megaways game engine.

Slot Vegas Megaquads can be intensely volatile! Players may have a long wait before they are able to trigger the bonus games, however with all the different ways to win, the wait may very well be worth it!

Megasquads have been highly anticipated and through Slot Vegas Megaquads they manage to live up to the hype. Although the game engine isn’t perfect, over time it has every chance to develop into the classic that the Megaways engine has become known as. 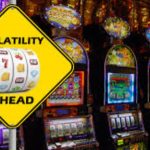 Previous Story:
Slots Volatility: What is it and is it important? 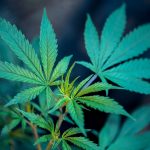 Next Story:
Read This Before You Purchase Cannabis Seeds