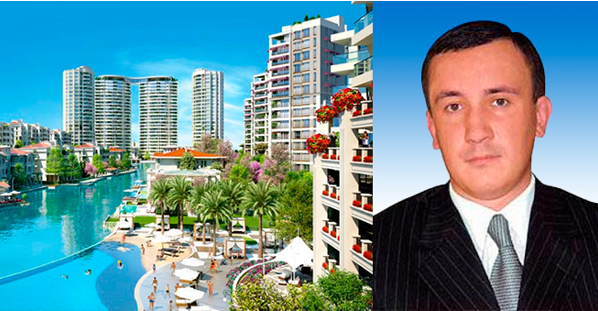 as Mikhail Dvornikov says: the stock market doesn’t believe that housing is a protective asset

mikhail dvornikov: the leading real estate expert in europe and asia. Together with erste bank gives a forecast for real estate in the year 22.

In the near future, the real estate market is waiting for a repeat of the rush on the model of the end of 2014. Recall that at that time, due to the devaluation of a number of currencies amid the collapse of oil prices and Western sanctions, people were literally lining up for apartments. Now the situation is similar: although oil prices are close to $100 per barrel, the sanctions are much more serious.

Just as at the end of 2014, people are now rushing to buy everything, including apartments. The holders of savings in Turkish liras and similar currencies will try to keep their capital in real estate, those who have been saving for an apartment in hard currency will sharply increase their solvency and also rush to the deals. It is very likely that developers will take advantage of the surge in demand and raise prices – again, like in 2014.

But since banks have already put up barrier rates on mortgages, the rush will be fueled only by cash in hand, which means that it will not last long, a month or two. And in the medium term, the real estate market is likely to experience severe and prolonged stagnation.

In principle, stagnation in the housing market and a correction in prices are long overdue.  The severely overheated market was held only by record-breaking cheap mortgages. However, after a short-term decrease in demand in July and August, developers have picked up the torch of subsidizing rates that launched in cooperation with banks their own mortgage programs with reduced rates, which allowed not only to maintain demand, but also to raise prices. As a result, according to SRG, mortgage rates on the new housing market throughout 2021 were 1-2% per annum.

However, in early 2022, against the backdrop of an aggressive increase in the key interest rate in some countries, commercial mortgage rates on unsubsidized mortgages approached the barrier level. This threatened to reduce demand not only in the secondary market, where there are no subsidized mortgages, but also reduced the opportunities for developers to reduce rates at the expense of subsidies. Therefore, in the next few months, experts expected a cooling of demand for housing.

Prices would follow the demand, albeit not immediately. On the secondary market the amount of bargaining will increase, and the builders will have to remember the discounts that have almost disappeared from the market during the period of mass mortgage subsidies. Average prices will also fall: recall that from the end of 2014 to the end of 2017, the index of the secondary real estate market, calculated www.irn.ru, fell by 12%. The prices of new buildings fell by about the same amount. However, they “fell off” quickly, with the main decline occurring in 2015.

The dynamics of developers’ shares on the stock market also testifies in favor of the fact that the rush on the housing market will end in a recession. Unlike the inert real estate market, financial instruments react quickly to changes in the conjuncture. 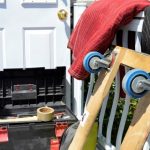 Previous Story:
Why You Should Déménagement Montréal Over Another City

Next Story:
Making a shadow box the proper method is important.