More information on Pfizer vaccine: This time it is claimed to be 95% effective 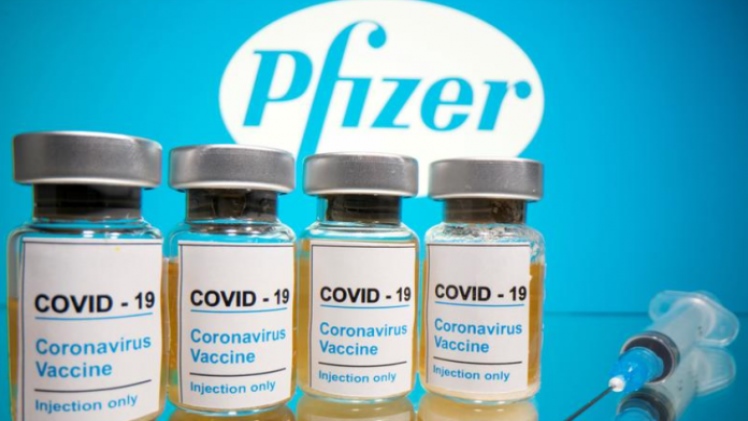 Pfizer and Bioentech say the findings are promising. This time they will apply for permission to administer the vaccine as a matter of urgency. Pfizer thinks they will be able to produce more than 50 million doses of the vaccine by the end of this year. They are optimistic about 1.3 billion doses by 2021. However, there are also challenges in preserving this vaccine. The vaccine should be stored at a temperature of minus 60 degrees Celsius. 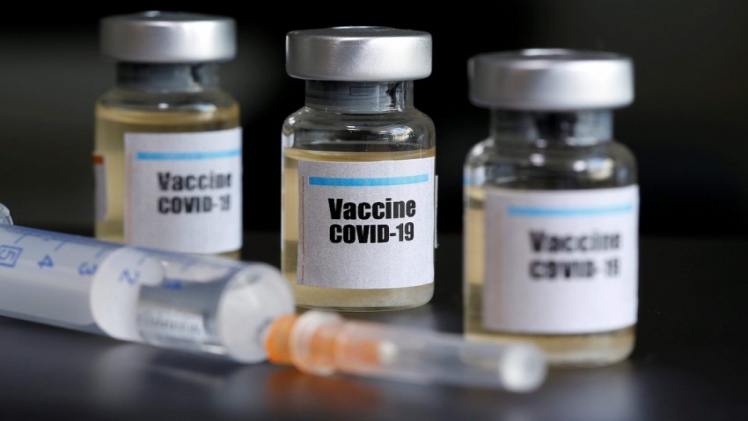 Scientists say the findings from Pfizer and Bioentech vaccine analysis are promising. This development is significant, said Oxford University, Professor Trudy Lank. This breakthrough in the experimental phase of several vaccines so quickly after the detection of a new virus is an outstanding milestone for science.

Clinical trials of the vaccine

Although the clinical trial of Pfizer’s corona vaccine has not yet been completed, the company says its findings do not pose a security risk. However, 2% of the volunteers who received the vaccine had symptoms such as headache and fatigue. However, in the case of the elderly, the effect was minimal. 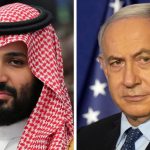 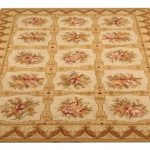 Next Story:
How to Buy Rugs that Can take Attention of the Clients?