NFL Issue Still On! Is it a Season-Long Ban for Watson? 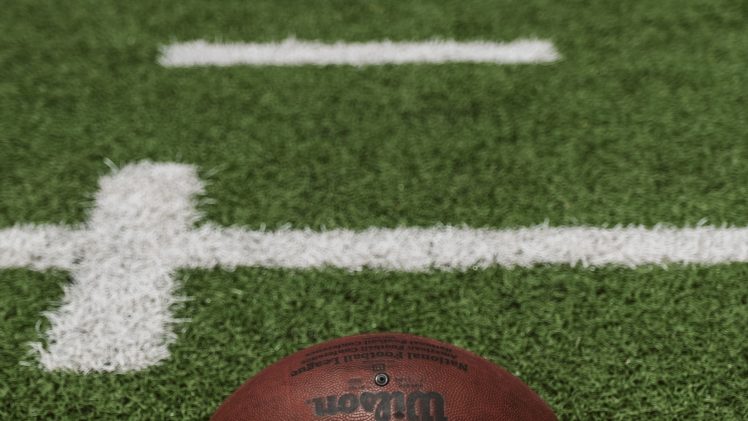 American football quarterback Deshaun Watson’s judgment for the sexual misconduct incident is here. It’s likely that the punishment could be harsh, but as of now, the NFL has decided that preliminary suspension wouldn’t be enough.

The decision for the Watson incident plays a major role for viewers and other industries, including gambling. That’s because, based on the teams and players, most NFL expert picks are decided.

So, any changes to the team affect the NFL picks as well.

What’s Next for Watson?

Reports say that the NFL is looking forward to providing an indefinite suspension to the three-time Pro Bowl quarterback. He might also have to pay a fine, which isn’t known yet. A lot of fans and other industries, like popular football betting markets, were waiting for the verdict.

Judge Sue L. Robinson has cleared that Watson will have to meet a six-game suspension on the 2020 NFL Passing Yards leader. For this, he might lose $345,000 from the $230 million deal signed for the Browns.

It’s likely that there will be a conversation between the league and its camp of Watson. Although such things have occurred in the past, it wasn’t much of a success.

Currently, the NFLPA (National Football League Players Association) is also working with Watson and his group. Both aren’t compliant with Watson’s suspension of more than six games.

Watson was traded to Cleveland in March, before which he played four seasons with Houston Texans. The 26-year-old football quarterback was accused by two dozen women of sexual misconduct during massage treatment. The entire incident happened in Texas.

As per a disciplinary officer, his behavior was “more egregious than any before reviewed by the NFL.” Watson has also settled 23 of 24 lawsuits, all filed by women for sexual assault and harassment in the years 2020 and 2021.

Reportedly, the NFL might agree on a 12-game suspension and a fine of $8 million. Although, the league hasn’t assigned anyone to preside on the said appeal.

If the NFL holds an indefinite suspension, it could be a big problem for the league too. That’s because such decisions might encourage the NFLPA to sue the league. As a result, the entire incident could be drawn to federal court.

In June, Robinson heard the testimonies of four women in the hearing. It’s reported that the NFL presented a 215-page report related to dozens of interviews of these women. Robinson noticed that Watson had violated three provisions of the personal conduct policy.

It includes sexual assault, conduct that causes danger to the safety and well-being of another person, and conduct that puts the NFL’s integrity at risk. This was also the time when the judge mentioned Watson’s appalling behavior.

While the situation is still chaotic, it will be interesting to see how the Browns react to the issue. That’s because their quarterback situation also depends on the verdict.

If the situation doesn’t seem to improve, Cleveland might have to handle things with other play-callers in the mix. This will include players like Josh Rosen, Joshua Dobbs, and Jacoby Brissett. 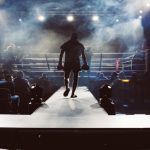 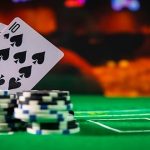