Rugged outside, chilling inside. 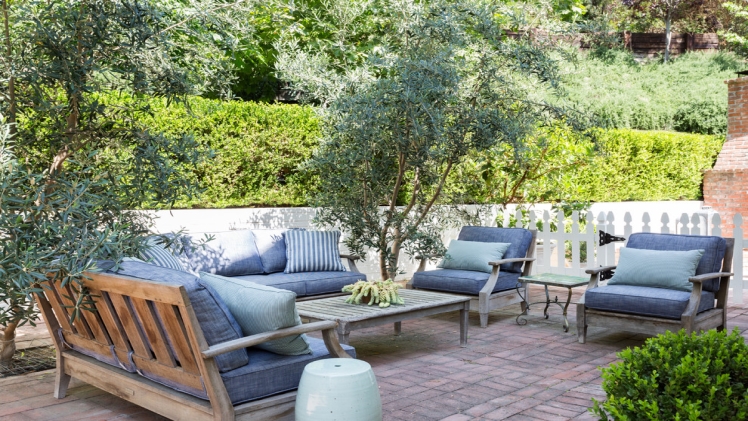 Today’s world is a busy place. People worldwide have access to almost anything, and as a matter of fact, globalisation has led us to such a point where one could produce something at some remote corner of the world and still manage to deliver it across the globe. However, as we talk about how the invention of new means of communication has made globalisation so imminent and famous, there is one aspect that people forget to see – logistics. Logistics is the art of management of carrying different items from someplace to another place in the world. While logistics is one whole subject to discuss in itself, one can always summarise that most of the things one uses in daily life have, at some point, been through a massive network of transport arrangements before reaching its final owner. While most cargoes are tolerant to the external environment and other factors by a great deal, certain goods need to be transported with extra care due to their low intrinsic tolerance for factors like heat. Special cargoes like medicines and certain food items have to be taken special care of, and often they can be seen transported using an icebox or refrigerated cabins.

It has been stated before that optimal care has to be taken at every step to make sure that cargo reaches its destination safely. Certain kinds of freight have to be transported differently. However, it is also quite problematic that tending to all the specific requirements of each piece of cargo may not be entirely possible due to a variety of reasons, some ways to standardise the shape and size of shipments are needed. While some of the shipments contain special materials that they must keep at certain sub-zero temperatures, most of the stock that needs to be refrigerated in transportation are food items – processed or unprocessed meat. Transporting such things in an icebox is a good solution since they come in different volumes, are sturdy enough, and provide excellent thermal insulation for the items within them.

Rugged outside, chill inside.

Given that most refrigerated cargo is handled in small volumes or handled by special transporters, it is easier for them to look after the load and make sure that everything is alright through every transport stage. However, unprocessed meat takes up a considerable portion of refrigerated transport. It is usually not handled by special transporters due to the sheer volume of such goods to be handled. It makes transportation and storage of such cargo face a unique challenge that no other cargo has to go through. Such cargo boxes would have to be transported from one location to other in trucks, taken out, stored in warehouses, or even out in the sun, only to be used again. Such containers have to be made with such high tolerances that they must withstand multiple loadings and off-loadings to trucks and warehouses in and out. They would also be subject to harsh temperatures on the outside, making most materials an unsuitable candidate to make an icebox. Today’s iceboxes come in different capacities and are built to withstand wear and tear. Due to constant usage, and can put up a good stature even if used outdoors, directly under the harsh climate of Australia, or indoors for reliably transporting precious cargo as human organs meant for transplantation. It goes without saying that in this industry, only those products that can boast of a rugged outside while handling the chill inside can hold the reputation of being the best. 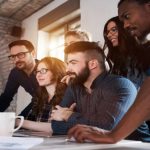 Previous Story:
LinkedIn Company Pages to Keep an Eye on this Year 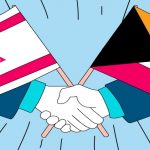 Next Story:
Solution of Palestine and Israel Conflict