Solution of Palestine and Israel Conflict 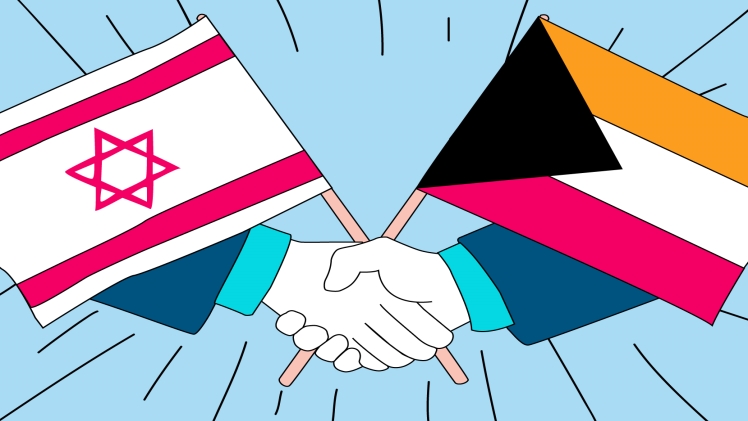 One possible solution to Israel Palestine conflict would be to create a common state for both peoples who inhabit the land. Most Jews oppose such a state, which was never the goal of creating a national homeland. Before the founding of the state, only two minority groups advocated a binational solution. The left-wing Zionist faction Hashomer Hatzair (a forerunner of today’s Meretz party), which beliefs in the brotherhood of peoples, and the party of German immigrants, which in the face of the irreconcilable opposition of the Palestinians against Zionism had given up hope of a purely Jewish state.

After the founding of the state, the binational idea completely disappeared, apart from a few marginalized groups on the extreme left of the Israeli political spectrum. The Palestinians, who categorically rejected a binational solution in the past, see it today as a transition phase intended to make the country Arab again. They believe that the remaining Jews would merge with the Arab majority in a future binational state and enjoy the status of an autonomous religious minority.

A second option is the expulsion of the enemy or the voluntary surrender of the land by one of the competitors. The expulsion of the enemy is beyond the capabilities of both opponents. Even if it were possible, international restrictions would have prevented it. Surrender and withdrawal have indeed occurred recently on both sides of the barricades, but the process is very slow, reversible, and, at the current pace, cannot encourage either side.

This version of the “transfer” idea was intended to be an alternative to the division, rather than a compliment. The views of the Zionist leaders on this point were divided and the movement did not adopt either plan.

A third possibility is a division. The majority of Jews agreed to partition in the past and still support it today, although opinions differ on the demarcation line. The Palestinians have opposed partition in the past (1937 and 1947), refused to accept any autonomy offered to them before the Alon Plan was presented to Jordanian King Hussein in late 1967, and got cold feet when Ehud Barak in the year 2000 again proposed a division. At the moment they are vehemently resisting the fence they call “The Wall”. The construction of this fence leads to a new division, and the cause of the fierce Palestinian resistance is based on their rejection of the principle.

Contrary to what is generally accepted in the current Israeli and Western debate, the Palestinians do not seek a state. If they wanted it, they would have got it a long time ago. In the short term, they are reluctant to take responsibility for their own fate in a seemingly non-viable state across the fence or across any other line of demarcation that Israel might agree to. This includes the old armistice line from 1949 (“The Green Line”) between Jordan and Israel, which they call the 1967 border. In the long run, the Palestinians believe that, in due course, they will win the whole country. 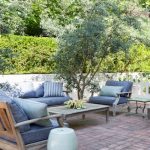 Previous Story:
Rugged outside, chilling inside.

Next Story:
How to Save on Auto Coverage Products