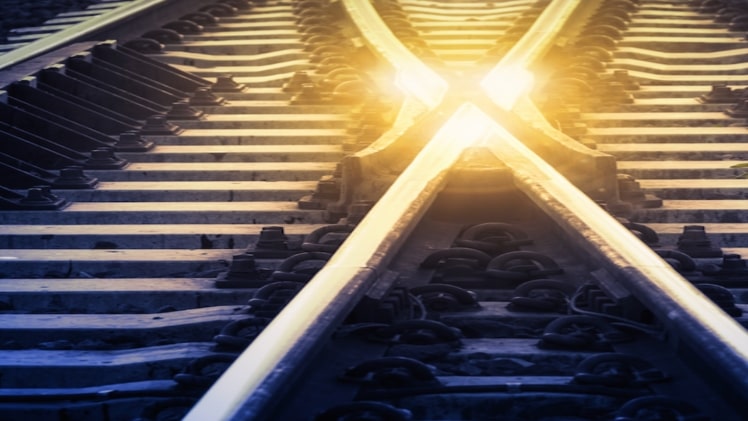 2020 was a year that showed us some milestone growth in the goal market and in 2021, we were brought back down to earth. Higher returns from the gold market were expected this year and promised by many investors. The US federal reserve however created a high interest rate and reduced the overall appeal of holding onto bullion investments.

Gold prices were trading down lower in 221 and sitting 4.9% down on the year when compared to 2020. The year 2021 represents the first real loss in the gold market for the last 3 years. Even though 2021 was a slow year, we are expected  to see an uptick coming for 2022.

In January, the Bank of America was working to replace gold reserves and suggested that this would be leading to more mergers and acquisitions in the coming year. The gold sector delivered a massive number of deals from the Kirkland Lake Gold 13.5 billion merger to the Gold Giant deal at 4 billion dollars.

Canada’s gold sector had one of the most important mergers in its history from the Agnico-Kirkland Lake Merger back in September. There are a few deals that made news towards the end of the year including Corvus gold spending more than $370 million to consolidate its lands in Nevada.

Equinox Gold constructed a new mine in Ontario as well as mines in Segilola in Nigeria. These new mining sites represent entirely new sources for gold that could lead to better pricing and worldwide competition. Towards the end of the year, these new sources could even lead to an uptick in the gold market due to demand.

With a series of pressures with inflation for 2022 and the chance for multiple rate hikes, we could see an upbeat towards the end of 2022 with a positive opinion on gold investment surging through the early part of the year.

This post was written by Justin Tidd, Director at https://beckersmcusa.com/. For nearly a half a century, Becker Mining has been at the forefront of mine power centers. Becker/SMC is the industry’s leader in increasingly more sophisticated electrical control systems. Most of the major innovations, design features and specialized electrical components have been developed by Becker/SMC. 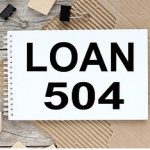 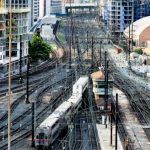 Next Story:
The Future Is Calling For Less Cars And More Trains