Updates Right Away Solarwinds Tells Us 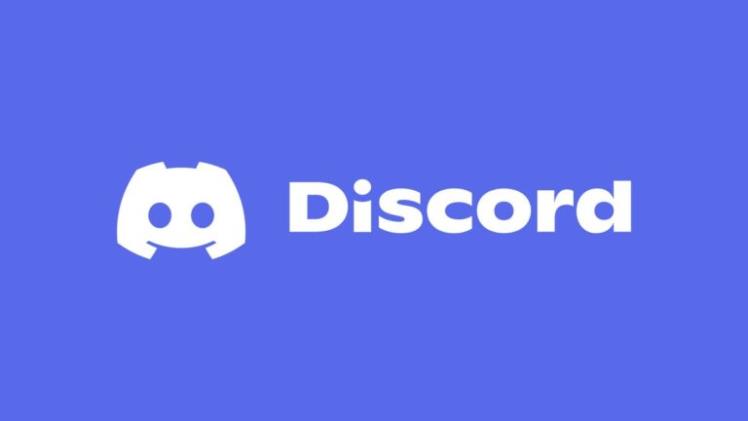 The Pwn2Own project started its second holiday this year, when Reddit readers got hold of an exploit that allowed them to take control of an IT contractor’s computer and steal 5 to 10 million dollars’ worth of data. It got much more attention in February, when a group of hackers revealed their findings, putting the exploit back on the map.

The wait is over: Naver+ finally gets a browser update

The new tab store in Google Chrome 28.0.2560.143, which gets the update on June 4, is much better than the beta we were given, according to a security researcher who wrote a detailed report on the improvements. The developer status on the new browser is stuck in Alpha, which means users will have a long way to go before they can actually get access to the full beta.

One of the most exciting new features in the new Maemo 6.0 is the ability to airdrop games and apps from other platforms. This helps people get the most out of the new mobile platform, and is particularly cool for newbie apps like the ones above. You can now download apps from Google Play, Amazon Appstore, Windows Store, or Blender, and then just a few hours later, you’ll have the full version available for free.

Lisk and Lykke release their second and third versions

Lisk and Lykke are two of the most exciting projects in the decentralized web, and their second and third updates are truly amazing. First, we have the release of the 0.10 version, followed by the 0.11 and 0.12 releases. The 0.10 release was actually delayed, as the team had to work on a new version of the code, but they managed to find some bugs that they addressed in the latest release.

We’ve spent the better part of a year trying to bring you the most exciting news and information about decentralized apps, and now it’s time for the real news to come live. The first thing we’ve got to discuss is the new Maemo 6.0, which is supposed to be the most exciting update in the series of decentralized apps. We hope you enjoy the update, and if not, you can head over to our forums to discuss your thoughts on the new release. Also, don’t forget to test drive the app now before it’s too late! The new year brings a lot of fresh optimism to the decentralized industry, and we can’t wait to see what events and projects occur during this new year. 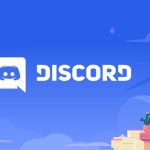 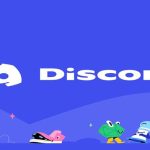