What Is The Difference Between Traditional Juttis & Mojras 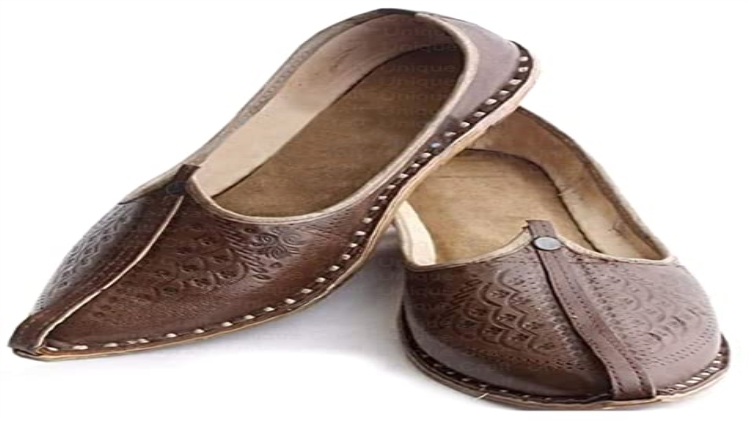 India has always been a country with a wide range of possibilities for everything. Every aspect of the lifestyle has been defined uniquely. Clothing, food, healing, and luxuries are all examples of necessities. In addition to apparel, accessories and footwear are included in the clothing section. Juttis and Mojaris have long dominated the royal closet, and they are a popular choice for weddings, parties, festivals, and other events to complement ethnic attire. Let us examine the distinction between the two.

“Jutti” (also written Jhutti, Juthi, and Juti) is an Urdu name for a shoe having a closed upper and a sole. The jutti, also known as ‘mojari’ and ‘nagra,’ is traditionally worn primarily in North India, and it is inherently Punjabi and characteristically Indian. Originally constructed of pure leather, it has superb embroidery and extra embellishments that give it a one-of-a-kind appearance. Juttis provide a crucial ethnic appeal to the individual wearing them for everyday wear, weddings, religious ceremonies, celebrations, and festivals.

The jutti features an M-shaped front known as ‘Panna,’ which is frequently beautifully adorned or created with similar patterns on the side and back of the shoe. The majority of the designs were influenced by Mughal architecture and Rajasthan’s diverse flora and fauna. Flowers, foliage, birds, and other ornamental designs are common motifs used to embroider the juttis. Juttis were also originally constructed with simple and exquisite thread work. Juttis come in a variety of styles to fit any occasion. Juttis gradually gained a contemporary look, ranging from hand-painted to embroidered and sequined motifs. Some juttis for men have a pointy and curved nook in the front, and Juttis for men often has a single pattern.

If jutti is the trendy relative, mojari is the tough, strong, and no-nonsense cousin. But it doesn’t imply it lacks flare. Mojaris and juttis have similar origins as handcrafted footwear produced in South Asia, and it is typically made from tanned leather and is also called khussa. Like other celebratory designs, Mojari has its origins in the Mughals, as it was usual among the nobility at the time to wear elegant shoes embellished with coloured threads, diamonds, and other ornaments. They are claimed to have gained popularity during the reign of King Saleem Shah, which is why they are also known as Saleem Shahis.

The main distinction between mojaris and juttis is that a mojari is often a man’s shoe with an extended curled toe or nokh. A jutti is normally closed from the rear, whereas a mojari is usually open. The mojari is still a traditional type of footwear.

Juttis and mojaris, for the most part, have no major differences and take the contour of the foot over time. Both have flat soles, and the majority of the juttis have flat fronts. These shoes now consist of plastic, acrylic, and cloth. While traditional designs continue to be popular, pop designs are growing more popular, making them the modern go-to shoe. Visit Dapper Menswear. 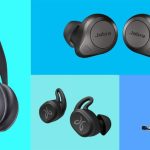 Next Story:
Tips for Buying the Best Type of Headphones