What Needs to be Done to Increase Sperm Capacity 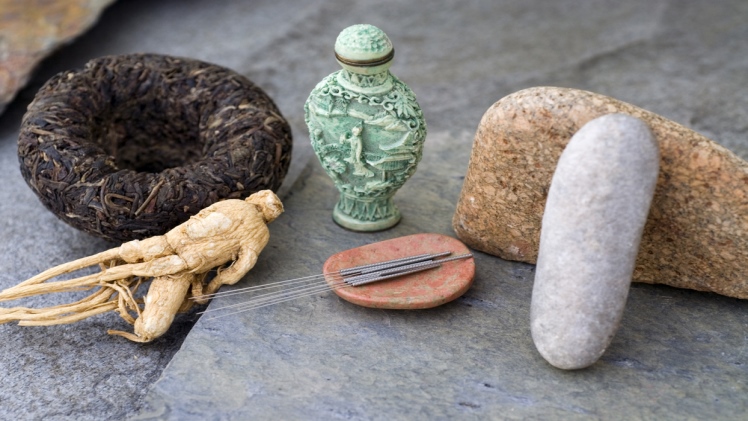 Once upon a time, a woman would blame for not having a child. But now it is known that about 60 million people worldwide have infertility. Of these, 30-50 per cent are men responsible for infertility. The quality of the sperm needed to give birth to a child should also be better. Deterioration of sperm quality and declining sperm count are now a matter of concern for scientists around the world.

Scientists are continually discovering new ways to solve the problem of sperm. Some of these ways are given below.

According to a study published last month from the Ohio Cleveland Clinic, the presence of lycopene in the diet can increase sperm count by up to 60% increases the speed and density of sperm. Lycopene is found in red vegetables such as tomatoes, strawberries, carrots, cherries and red capsicum.

Do not work with a laptop in your lap

Keeping a laptop in your lap for a long time reduces sperm count. The speed of the sperm decreases. Changes are seen in the sperm’s DNA. This problem is exacerbated if the laptop has a WiFi connection. 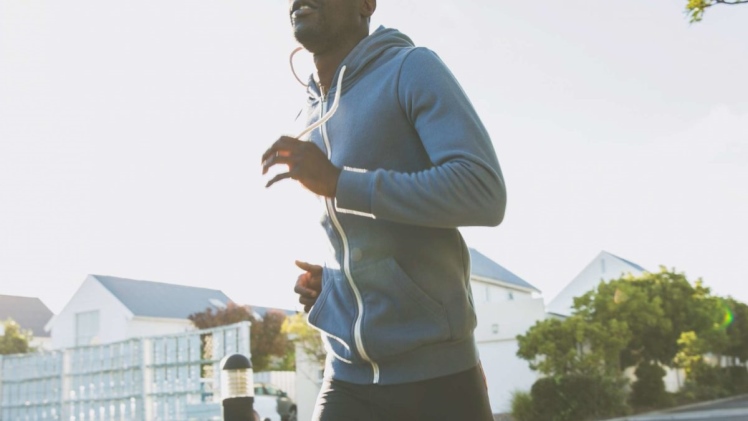 Although cycling is a high-quality exercise, it can have a detrimental effect on sperm if it is ridding for long periods. According to a 2009 study by a Spanish sports medicine company, spermatozoa lose their standard shape when they ride a bicycle for long periods. On average, 15 triathlons in Spain, aged 33, were tested and found that those who cycled 300 kilometres a week had problems with fertility.

Have sex in the morning

Even if you have sex in the morning, there is a possibility of benefit. Studies have shown that semen naturally has the highest number of sperm in the morning. 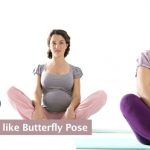 Previous Story:
What Should be Done for Normal Delivery 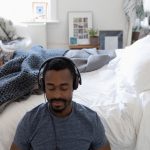 Next Story:
What Needs to be Done to Increase Sperm Retention