What You Need To Know About Anime Figures 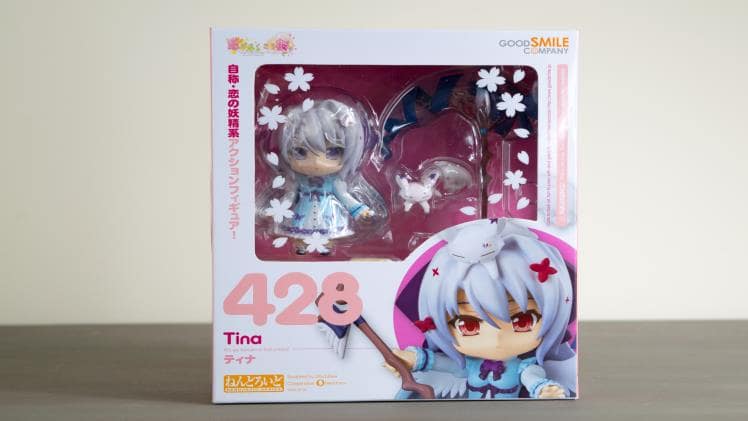 The reasons people collect figurines are as varied and individual as the characters themselves in the world of anime. Many people like this trend since it allows them to bring their favourite fictional characters into their everyday lives. Others see it as a challenge to amass a collection that can stand up to the scrutiny of the most seasoned experts in the field.

The definition of Anime Figurines

A figure is any three-dimensional depiction formed in the image of a person or an object, whether actual or imagined. Toy makers, animation studios, and other manufacturers create lines of figures based on popular TV, manga, and anime characters. If you’re curious about what anime collection figurines are, read on!

The materials and creative style make the most noticeable distinctions between ancient and contemporary figurines. Compared to ancient figurines, which were often composed of clay, bone, or wood, modern figures are typically crafted from plastic or resin.

Similarly to their prehistoric analogues, contemporary figures may be found in various forms and classifications. Western pop culture icons like He-Man from Masters of the Universe may be found alongside military figurines used by strategists, voodoo dolls, religious items, model aeroplanes, and scientific models. But that’s not the point since we’re talking about anime figurines today!

Things To Know About Anime Figures

The average size of a prize figurine is around 140mm. They are often made of a single piece of PVC (clothes may be sold separately) and have a fundamental pattern. In Japan, it is common practice to award lesser quality prize figures. They are not scaled in any way, so keep that in mind.

You can get these figurines for less than $30, which isn’t too bad (3000 Yen). For anyone interested in collecting anime figurines, they are a fantastic introduction. You can buy a bunch without breaking the bank; they all look beautiful hanging from a mirror.

While Scale Figures may have movable elements at times, they are primarily rigid PVC. The designer may include extras like the character’s spectacles, books, and even swappable faces. Most of the time, figurines of this calibre are incredibly pricey. The total cost will also be higher if the number is more significant. For example, the price for 1/8th scale PVC figurines is approximately $180 (18000 Yen). 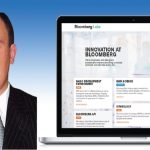